How to Become a Virtuoso Teacher 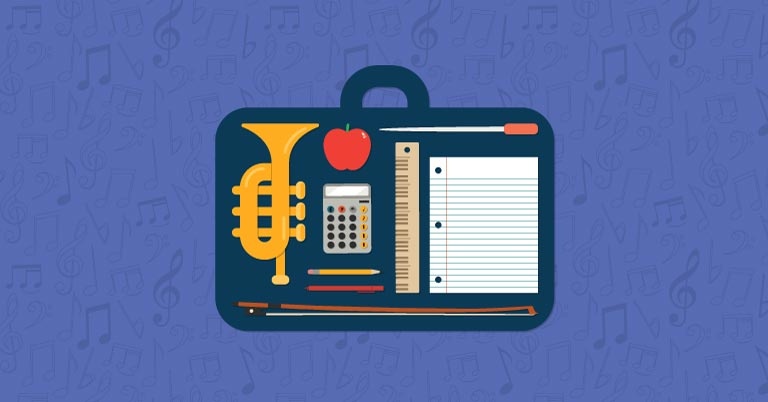 We have now considered teaching, and last time we reflected on practice. We concluded that the success of getting our students to do some is very much in our hands! If we allude to practice subtly during the course of the lesson (when you practice what might you do next; what might be an interesting way to think about this...), if we represent practice in an interesting, engaging, and collaborative way (the Simultaneous Learning Practice Map is a good way forward here), and if we connect with practice at the start of the next lesson (how did your practice go?) ... then gradually easing students into the practice process—the Simultaneous Learning Practice Cycle—has a really big chance of happening!

Expecting practice to take place without setting it up very carefully, is not likely to reap much of a reward. Putting energy into setting up practice will very much increase the chances of our students finding their own practice energy.

So now it’s time look at the teacher a little more closely!

It was George Bernard Shaw in his play Man and Superman who coined the fateful expression we all know as: “Those who can, do; those who can’t, teach.” That phrase has never been forgotten. Shaw should be ashamed of himself! Well, it’s time to put that well and truly behind us.

Here’s a version for the twenty-first century: Those who can, do; those who can do better than those who just do, teach.

There is a belief that teaching is a bit of a second-class act. It isn’t. It may become so if approached with a second-class attitude, but if we desire to do the job really well then that status soon changes—teaching is an enormously important profession which should always enjoy seriously high standing in society. Teaching is, indisputably, a wonderful, fulfilling, endlessly stimulating, and hugely responsible occupation. And, just as we can aspire to be a virtuoso player, we can also aspire to be a Virtuoso Teacher.

Virtuoso Teachers teach as the virtuoso player plays: with a heightened sense of awareness, with passion and energy, with profound involvement, and genuine commitment. Virtuoso Teachers teach everyone who wants to learn (from beginners onwards) in such a way that their students really do learn and really do benefit from the teaching and, as a result, don’t give up prematurely. Anyone can become a Virtuoso Teacher. It doesn’t take long to make the transition. We just have to be determined, dedicated, and prepared to spend quality time thinking and reflecting on our work.

There are further factors that help to define the Virtuoso Teacher. These include taking risks, challenging received conventions, the heightening of attention, and the deepening of awareness. Of particular importance is the need to develop a greater understanding of how people are—which means a keen self-awareness as well as really knowing and understanding our students: understanding their learning speed, their levels of motivation, what makes them tick musically. It’s those considerations that will begin to empower the ability to communicate really effectively—perhaps the most important personal quality of the Virtuoso Teacher.

All students should have the opportunity to receive teaching that ultimately gives them the confidence and ability to access the marvellous world of music entirely independently and at any level. Taking the student on the journey from dependency to freedom is the central desire of the Virtuoso Teacher.

Sound intriguing? This post was adapted from The Virtuoso Teacher, by Paul Harris.

Paul will be presenting his clinic "Inspiring pupils through Simultaneous Learning" at Texas MEA on February 16, 2019.

Paul Harris publications are published by Faber Music and are exclusively distributed in North America by Alfred Music.

After studies at the Royal Academy of Music and the University of London, Paul Harris has now established an international reputation as one of the UK's leading educationalists. He has over 500 publications to his name including the highly-acclaimed Improve your teaching! and Improve your sight-reading! series. 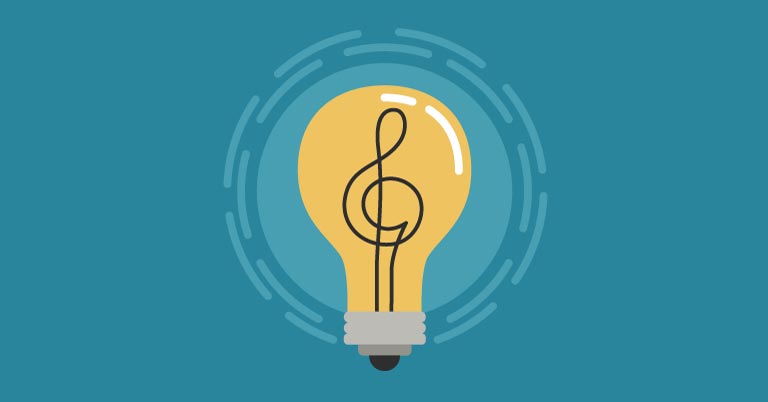 What do you do when a student struggles to grasp a concept? Perhaps the answer lies in the teaching approach. Explore this teaching philosophy that moves us away from the often tedious and judgmental type of teaching and learning that so many have been subjected to. 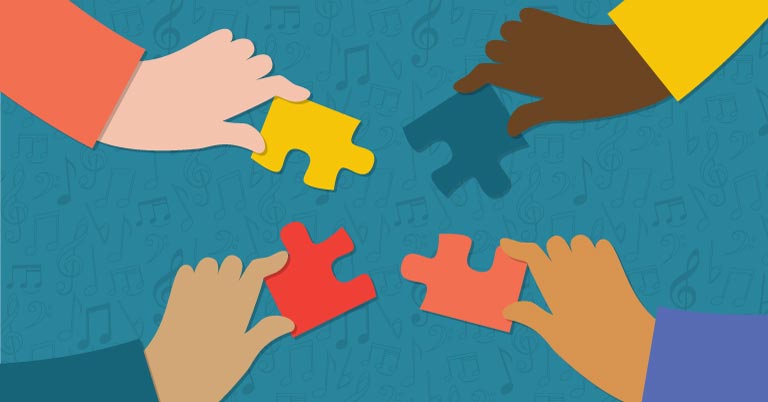 The 4 Ps: Principles that Build a Powerful Framework for Music Instruction

In looking at emerging students from music conservatories, we will find that they all exhibit four main qualities. Can these four qualities be distilled into four principles that can underpin all lessons—from the first onwards? The answer is yes. I call them the 4 Ps. 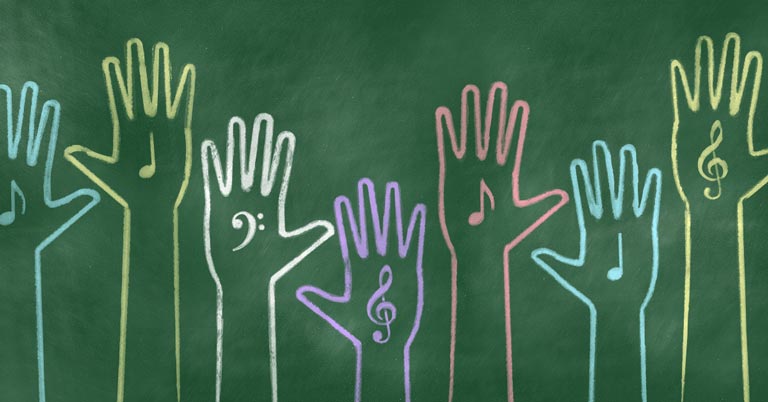 Beyond the Lessons—Teaching People, Not Just Music

As you celebrate the musical growth of your students, please don’t forget to celebrate those other ways in which they are progressing: the person they are becoming and the progress that each of them is making as a human being, as a leader, and as a caring citizen in a world that desperately needs caring citizens.