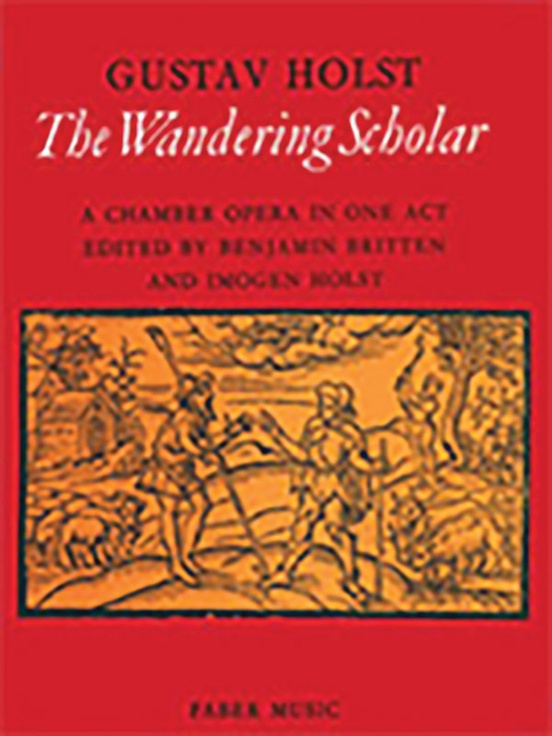 The Wandering Scholar
A Chamber Opera in One Act

The Wandering Scholar, Holst's last opera, was written in 1929-30: its original title was The Tale of the Wandering Scholar. It was first performed in The David Lewis Theatre, Liverpool, in 1934, conducted by Dr. J. E. Wallace and produced by Frederick Wilkinson. This was a few months before Holst's death, and he was too ill to go to the performance. He had no chance to revise the score, which has remained unpublished until now. He left several pencil queries in the margins, such as 'Tempo?', 'More?', 'More harmony?', etc. And in one of his note-books he left queries about several words in the libretto which he had doubts about. The editors have answered these queries by making some alterations in speed and dynamics, and by suggesting metronome marks throughout the work. They have also made several alterations in the libretto which they feel that Holst might have made himself if he had had the chance to revise the work with his friend Clifford Bax. When the English Opera Group performed The Wandering Scholar at the Cheltenham Festival in 1951, Benjamin Britten adapted Holst's own suggestions for cueing-in for single wind, and wrote new parts for harp and percussion so that the work could be performed with the normal English Opera Group orchestra: Flute (alternating Piccolo), Oboe (alternating English Horn), Clarinet, Bassoon, Horn, Percussion, Harp, String Quartet and Double Bass. This version is available on hire. The Vocal Score can be used in rehearsal for either version: the instrumentation indicated in the piano part agrees with Holst's original score, published as a Study Score. 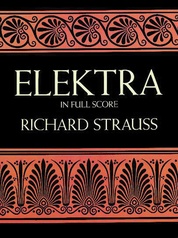 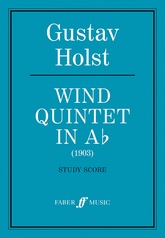 Wind Quintet in A Flat 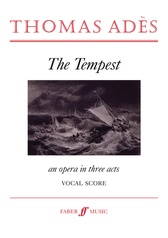 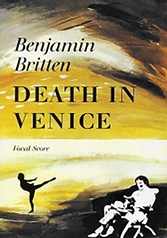 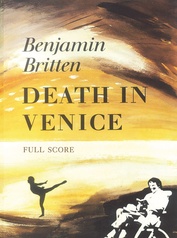 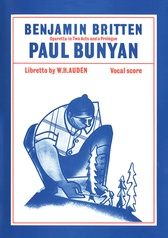 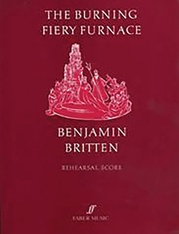 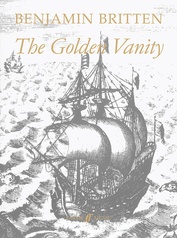 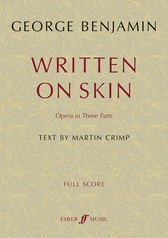 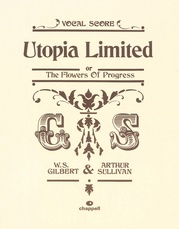 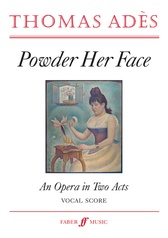 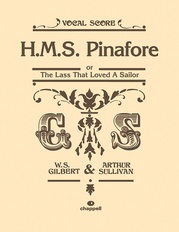 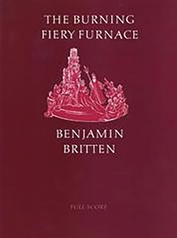 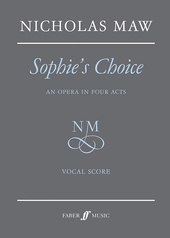 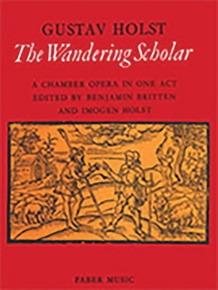