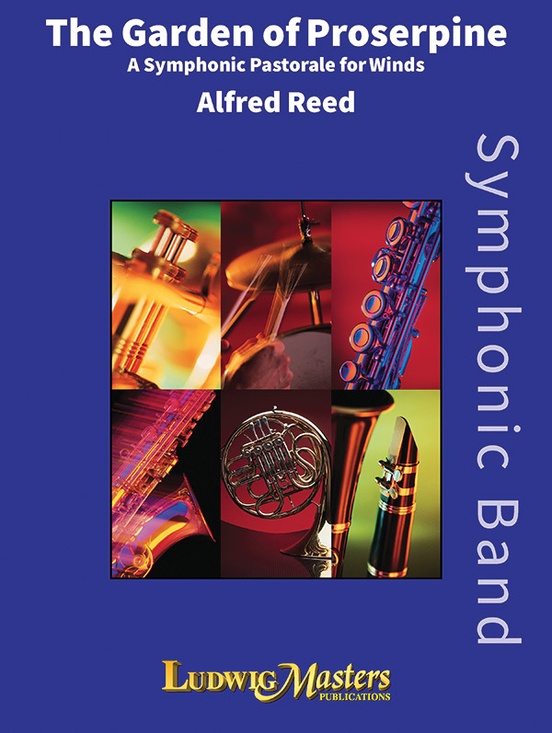 Proserpine was the Roman counterpart of the Greek Persephone, and in Roman mythology, the daughter of Demeter, goddess of the fertility of the earth, and wife of Pluto, ruler of the infernal regions. Later, she became associated with the unconscious world of sleep, becoming, in fact, its goddess, and it is in this connection that Swinburne describes her domain as one of peacefulness, quiet, slumber and rest for the weary spirits of men, in his famous poem "The Garden of Proserpine" from which this work takes its title and inspiration. The music, subtitled "A Symphonic Pastorate for Winds," is in three-part ABA form, with the third part becoming a continuing development of the first. Two main themes form the basis of the texture, each heard separately at first and finally intertwining with one another in a continually shifting pattern of soft rhythms and colors; descriptive, perhaps, of the quiet streams and luminous patterns of light and shade in Proserpine's magic domain. 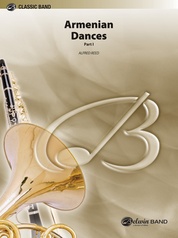 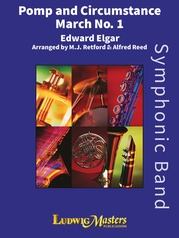 Pomp and Circumstance March No. 1 for Band 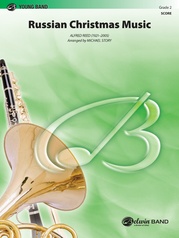 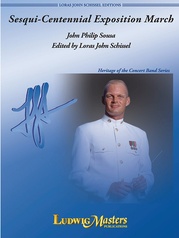 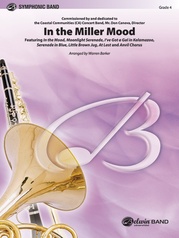 In the Miller Mood 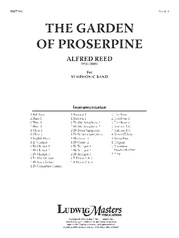 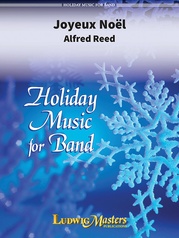 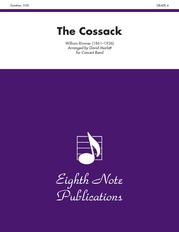 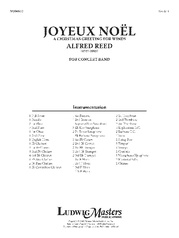 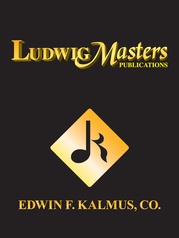 Shadows of the Pyramids 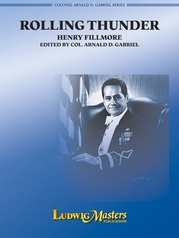 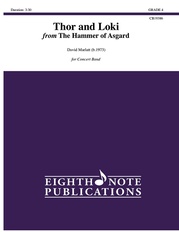 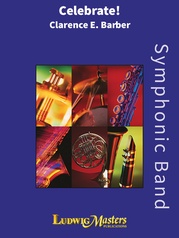 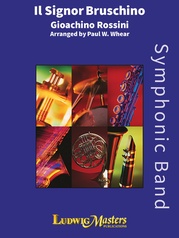 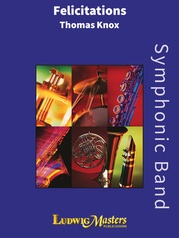 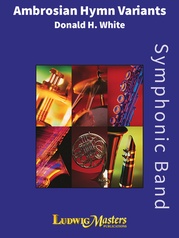 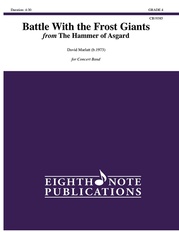 Battle with the Frost Giants 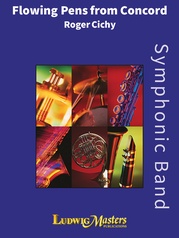 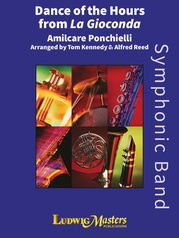 Dance of the Hours from La Gioconda for Band 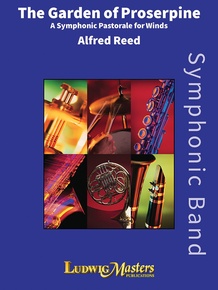