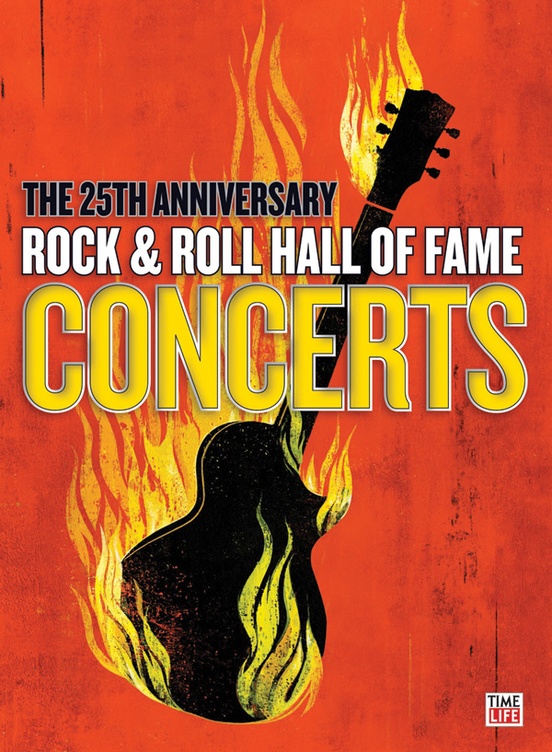 On October 29th and 30th, 2009, rock 'n' roll royalty held court at Madison Square Garden for what have been called "the best concerts ever," where "rock 'n' roll history was made." In celebration of the 25th anniversary of the Rock & Roll Hall of Fame, the concerts in New York City featured a who's who of rock from the '50s to the '90s and included artists performing together in unique combinations that will most likely never be seen again. Now, this critically-acclaimed and highly-rated special is available on DVD for the very first time! The 25th Anniversary Rock & Roll Hall of Fame Concerts features all 51 performances from the acclaimed special, plus 16 performances not seen on TV, all in a 3-DVD set.

Originally nominated for 5 Emmy Awards, this 3-DVD set includes all 4 hours of the TV special on 2 DVDs, plus a bonus DVD of 16 exclusive performances never seen before. Also included are a special collector's edition full-length color reprint of the Rolling Stone magazine article about the planning, rehearsals, and concerts. And for a limited time, you'll also get a coupon for a free 12 issue subscription to Rolling Stone magazine---the definitive source of music information and popular culture trends---12 issues, FREE. This is a must-have for any fan of rock and roll. 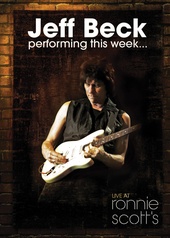 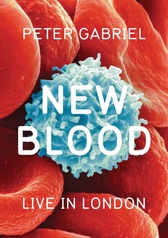 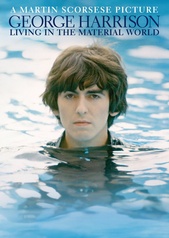 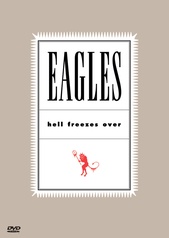 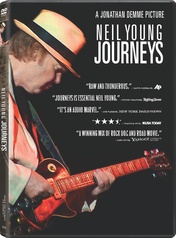 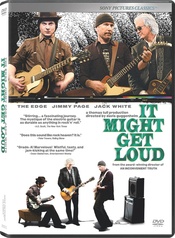 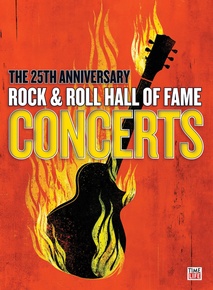