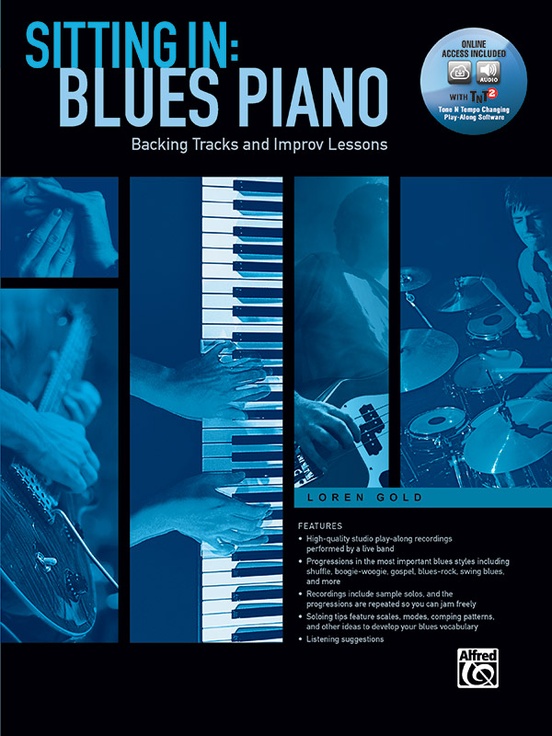 Sit in with the band and bring your playing to life
Soloing is an important part of your playing, but practicing on your own doesn't always get the creative juices flowing---there is nothing like the experience of sitting in with a full band. Though playing with a group isn't possible every time you want to jam, Sitting In: Blues Piano brings the band to you anytime so you can practice comping patterns and soloing with the same energy as playing live. The book offers tips and techniques from veteran blues and rock performer Loren Gold to give life to your practice sessions and inspire you to add new sounds to your blues vocabulary.
Features
* High-quality studio play-along recordings performed by a live band
* Progressions in the most important blues styles including shuffle, boogie-woogie, gospel, blues-rock, swing blues, and more
* Recordings include sample solos, and the progressions are repeated so you can jam freely
* Soloing tips feature scales, modes, comping patterns, and other ideas to develop your blues vocabulary
* Listening suggestions
* Our TNT 2 software that lets you customize the mix, loop sections for practice, and change tempos and keys

About the Author
Loren Gold is an in-demand keyboardist, vocalist, and songwriter who has worked extensively with international pop and rock acts. In 2009, he became the keyboardist and vocalist for Roger Daltrey, which ultimately led to touring with The Who. Loren has performed with Kenny Loggins, Dan Aykroyd (The Blues Brothers), Toni Braxton, Joss Stone, Melissa Etheridge, and Gladys Night, and has served as Musical Director for artists such as Taylor Hicks and Demi Lovato. In addition to touring and session work, Loren composes original music for feature films and television. 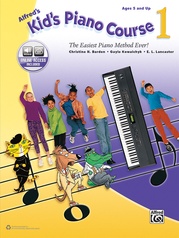 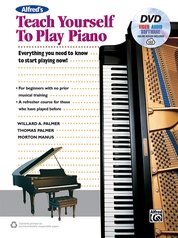 Alfred's Teach Yourself to Play Piano

By Morton Manus, Willard A. Palmer, and Thomas Palmer 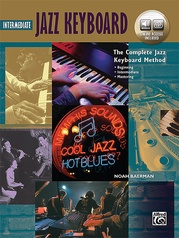 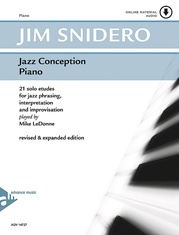 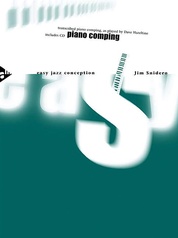 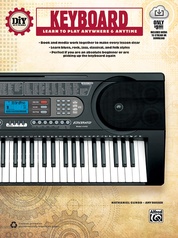 DiY (Do it Yourself) Keyboard

By Nathaniel Gunod and Amy Rosser 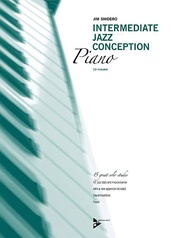 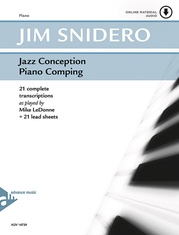 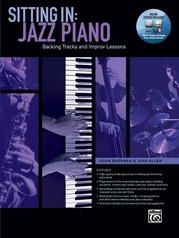 By Noah Baerman and Jen Allen 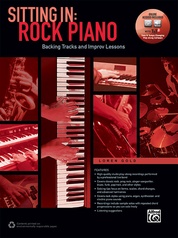 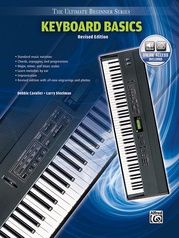 By Debbie Cavalier and Larry Steelman 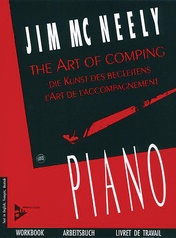 The Art of Comping 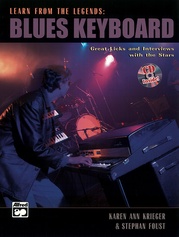 Learn from the Legends: Blues Keyboard 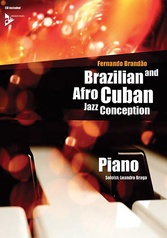 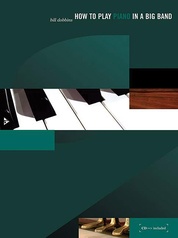 How to Play Piano in a Big Band 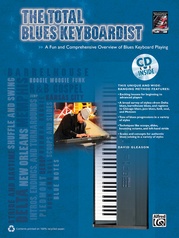 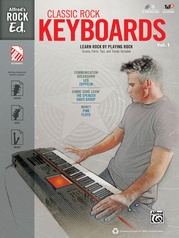 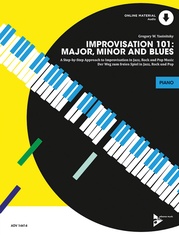 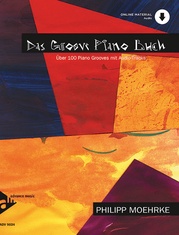 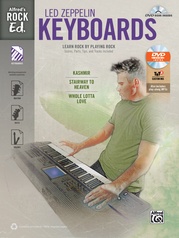 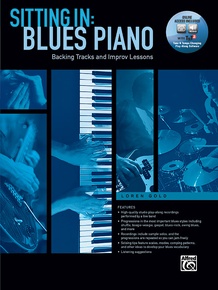