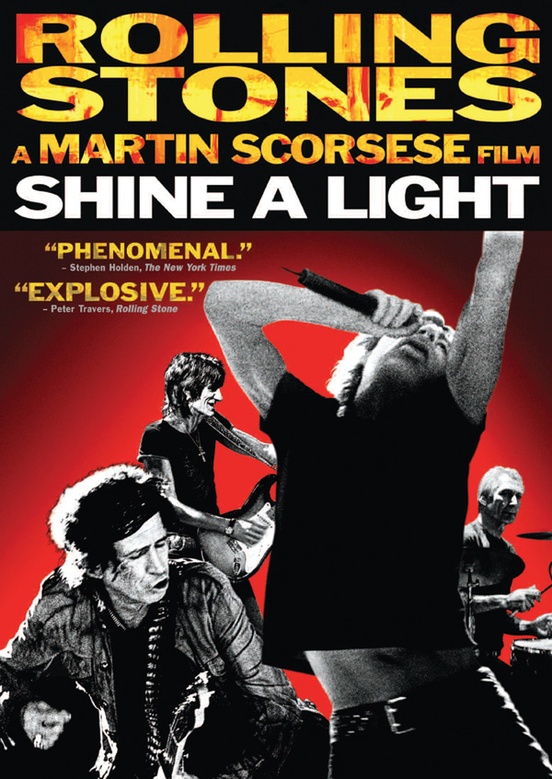 Martin Scorsese leaps into the madness of The Rolling Stones in Shine a Light, barely controlling a documentary that culminates in the Stones' best concert on film. The movie's highly entertaining, pre-performance prologue finds a frazzled Scorsese trying to get a clue about the band's plans for a very special New York City date in 2006, a benefit hosted by Bill and Hillary Clinton. While Mick Jagger quibbles over concepts for the stage's set and peruses lists of possible songs to include in the show, Scorsese tries to figure out how to shoot something for which he has few production details. Everything falls into place eventually, and after an extraordinary meet-and-greet scene in which Jagger, Keith Richards, Ron Wood, and Charlie Watts catch up with the Clintons and sweetly introduce themselves to Hillary's mom, the Stones launch into a set that leans less heavily than usual on their greatest hits canon.

Longtime fans are sure to appreciate the wealth of generally-untapped material from Let It Bleed ("You Got the Silver," "Live With Me"), Exile On Main Street ("All Down the Line," "Loving Cup"), and Some Girls ("Faraway Eyes," "Just My Imagination"). Jack White, Christina Aguilera, and Buddy Guy are on hand for memorable collaborations, but the Stones themselves are truly on fire in the relatively intimate setting of a small theater. Among the highlights is a sexy and even thrilling call-and-response between Jagger and ace backup singer Lisa Fischer on "She Was Hot," Richards' gracious and expansive solo on "Connection," and Jagger's witty take on "Some Girls."

Throughout the show, Scorsese and an army of camera operators cover the action from every conceivable angle, which results not so much in another hyperkinetic concert film but rather in the kind of graceful, flattering portrayal of a great band that the director mastered with The Last Waltz. Approximate running time is 121 minutes. 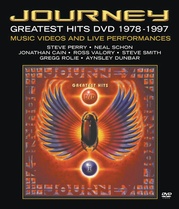 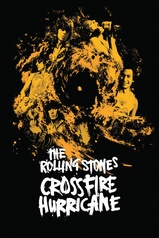 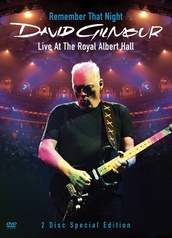 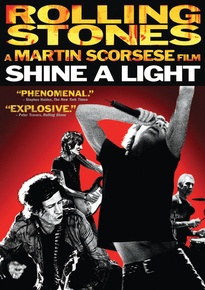