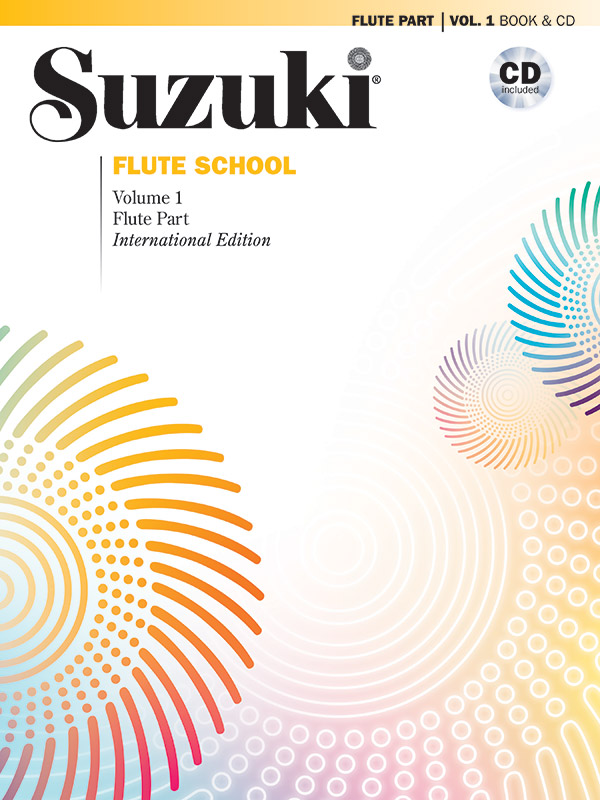 The International Flute Committee is excited that the updates, new recordings, and revisions will make the book clearer and easier to use for students and parents and is looking forward to this new release with much anticipation! The committee would like to recognize the contributions of Mr. Toshio Takahashi over many years, founder of the Suzuki Flute Method.