The Cajón Drummer: Applying Drumset Techniques and Grooves to the Cajón, Released by Alfred Music 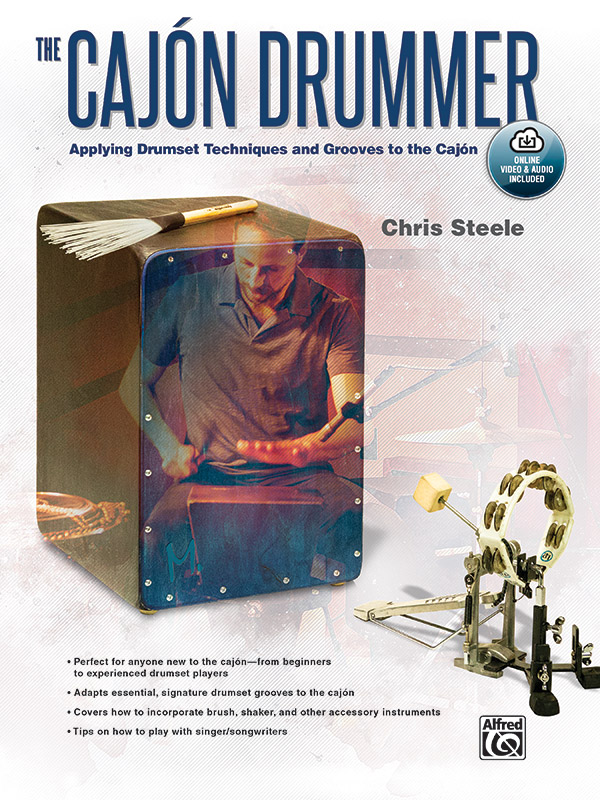 As the worldwide publisher of hundreds of drum titles and the global leader in educational publishing, Alfred Music is pleased to announce the release of The Cajón Drummer.

The Cajón Drummer: Applying Drumset Techniques and Grooves to the Cajón offers a practical approach for anyone who wants to learn how to play drumset grooves on the cajón. The cajón has become a staple on the concert stage, often accompanying singer/songwriters in acoustic settings.

The Cajón Drummer covers everything one needs to know, including basic techniques and exercises; sections on adding a brush, shaker, and other accessory instruments to enhance grooves; and tips on how to effectively play with a singer/songwriter with little or no rehearsal.

The Cajón Drummer is available for $12.99 at music retail stores, online retailers, and at alfred.com.