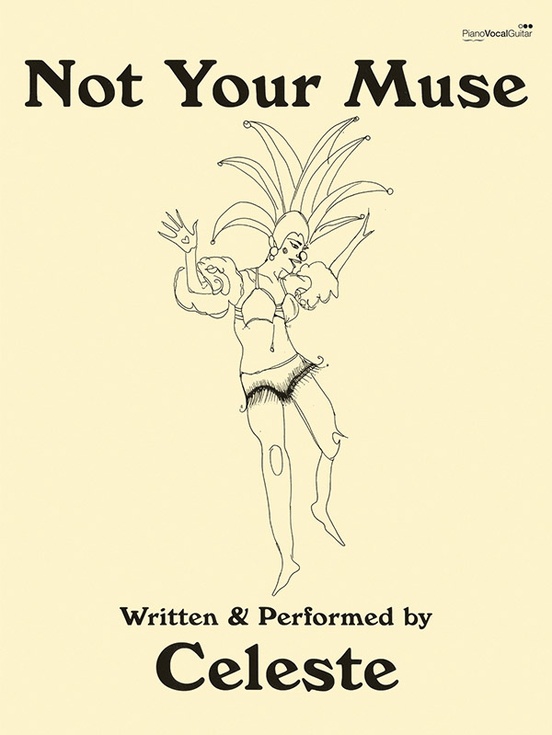 Not Your Muse is the official album-matching songbook to the debut studio album by British singer and songwriter Celeste, which was released on January 29, 2021. With unique artwork, images, and photographs, this book has been specially curated by Celeste herself. It includes 12 songs including the singles "Strange", "Stop This Flame", "A Little Love" and "Love Is Back", all transcribed for piano and voice with guitar chords. With this album, Celeste became the first British female artist in five years to have a number one debut album on the UK Albums Chart.

"Not Your Muse is the power I found when I felt powerless... In making this album I have allowed myself to arrive at a place where I feel empowered, fiercely wide-eyed, and fulfilled. I'm very proud of what I've achieved on my debut album and to be in this position, after the year that has been, I feel nothing but gratitude and excitement. I hope you enjoy it." - Celeste 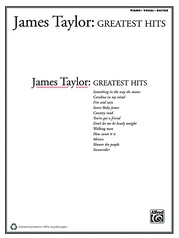 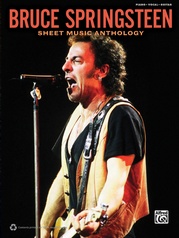 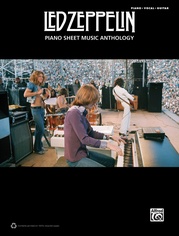 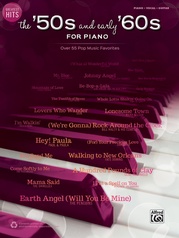 By various artists and composers

The Best of Eva Cassidy 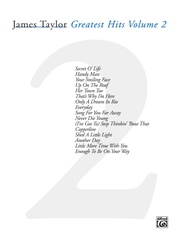 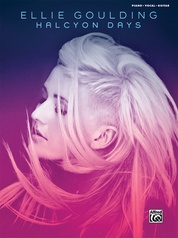 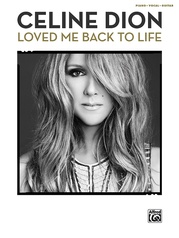 Celine Dion: Loved Me Back to Life 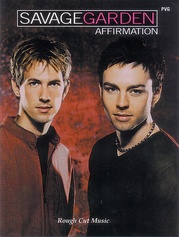 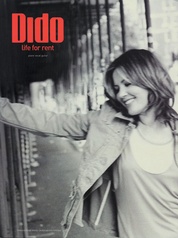 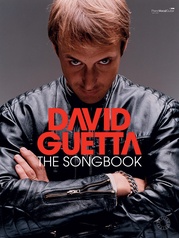 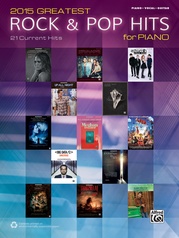 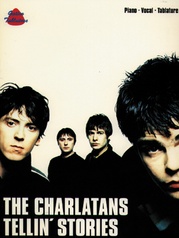 Alicia Keys: The Diary Of 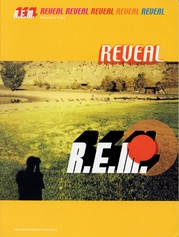 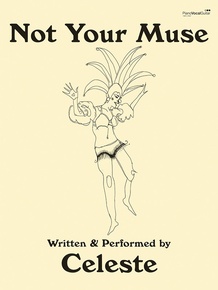