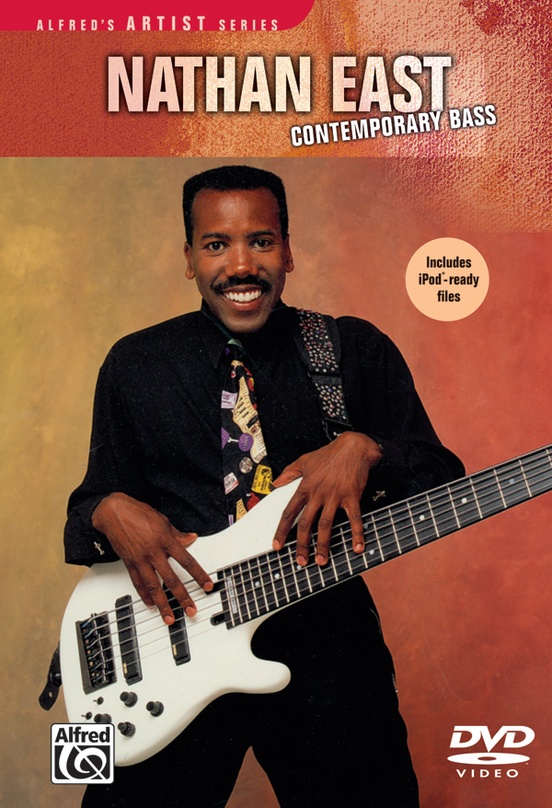 In this DVD, Nathan breaks down his unique style of playing, demonstrating how he builds his impeccable chops, creates solos and grooves, plays walking bass lines, and interacts with a rhythm section. The DVD includes an in-depth interview with Nathan in which he speaks candidly about his personal triumphs, covering topics such as getting started in the music business, breaking into studio playing, and even revealing his favorite superstar to tour with. 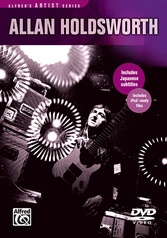 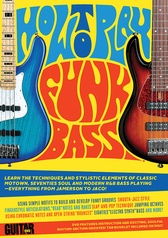 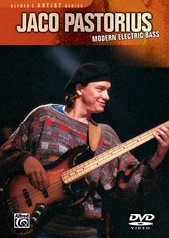 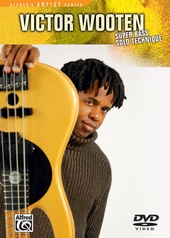 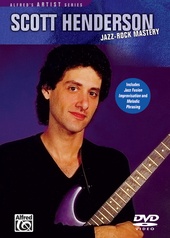 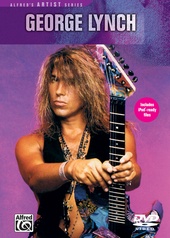 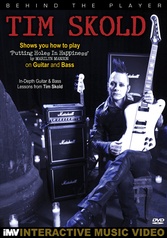 Behind the Player: Tim Skold 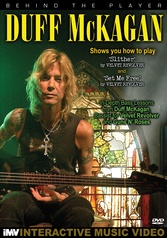 Behind the Player: Duff McKagan 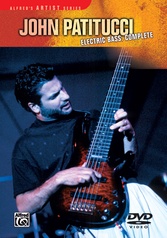 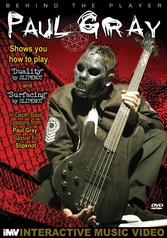 Behind the Player: Paul Gray 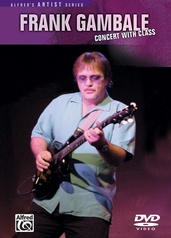 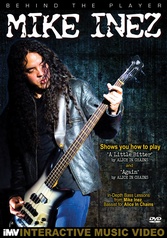 Behind the Player: Mike Inez 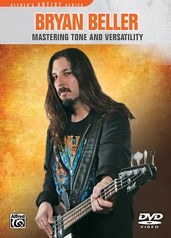 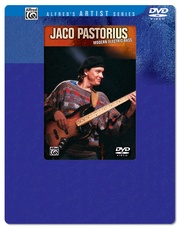 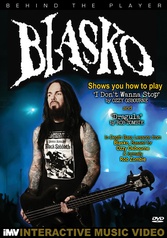 Behind the Player: Blasko 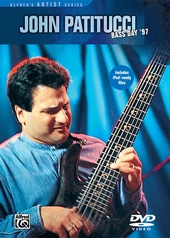 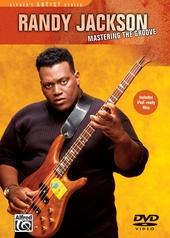 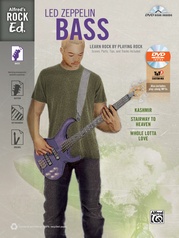 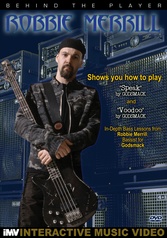 Behind the Player: Robbie Merrill 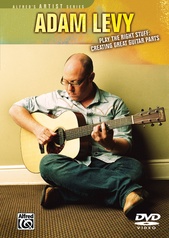 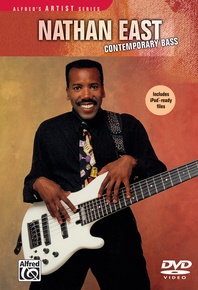