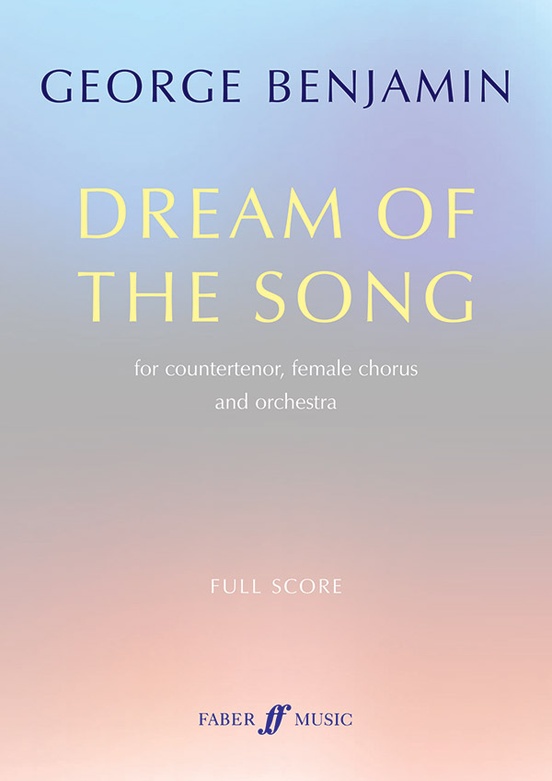 A beguiling 20-minute work for countertenor, women's voices, and orchestra, "Dream of the Song", George Benjamin's first work since his groundbreaking opera Written on Skin, was premiered in 2015 by the countertenor Bejun Mehta, the Netherlands Chamber Choir, and the Royal Concertgebouw Orchestra, conducted by the composer. Employing a reduced orchestra (two oboes, four horns, two percussionists, two harps, and strings), the work sets verse by three major poets who spent formative years in Granada; two Hebrew poets of mid-11th century, Samuel HaNagid and Solomon Ibn Gabirol (sung by solo countertenor in English versions by Peter Cole), and Gabriel Garcia Lorca (sung by the female chorus in the original Spanish). This inspired pairing of texts creates a rich, melancholy, and strange poetic conjunction, expressed most beautifully in the final movement, which, overlaying soloist and choir, offers two simultaneous visions of dawn, conceived a millennium apart. 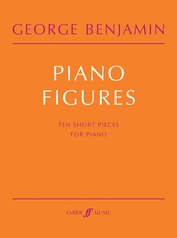 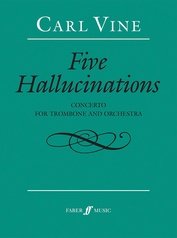 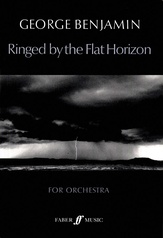 Ringed by the Flat Horizon 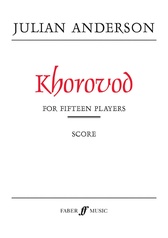 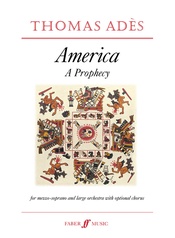 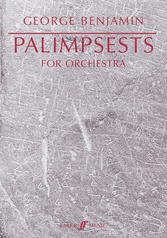 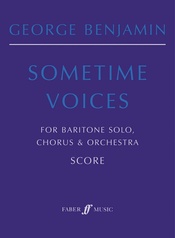 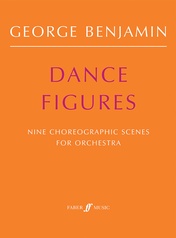 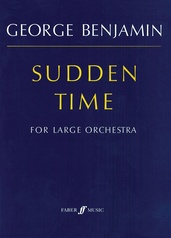 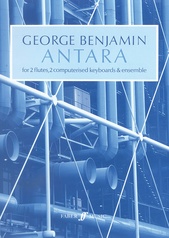 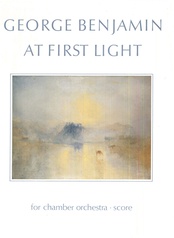 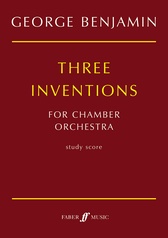 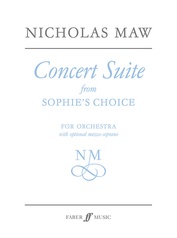 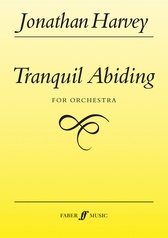 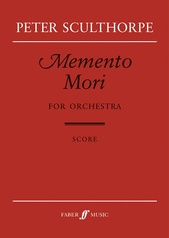 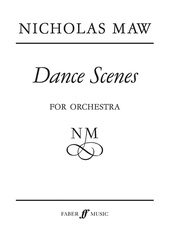 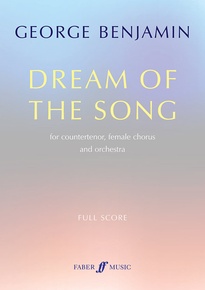