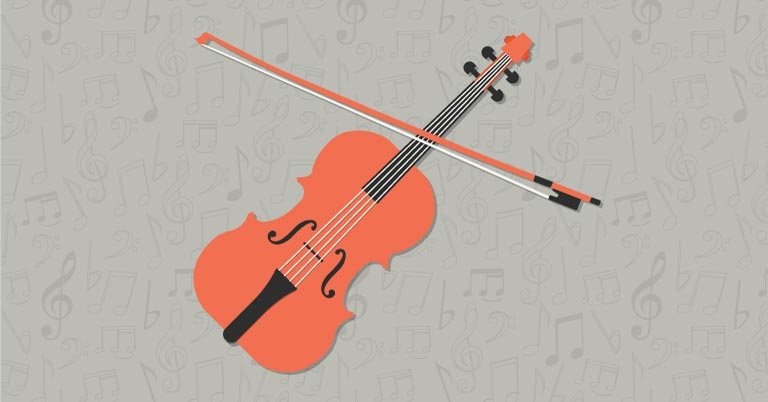 Shifting, one of the major skills needed for string playing, allows for the addition of higher notes (highest string), for easier fingerings in certain passages, and for changes in timbre, but can seem to elude some students. String players and teachers need to be able to shift, but how do you build that skill in your students? Start early with precursor games and activities that build a foundation for later skills!

Before approaching this skill with your students, there are several prerequisites to helping build a strong foundation for shifting as students advance in their playing. Students must have:

Once students have these prerequisites under their belts, you can introduce them to some basic principles of shifting that should be kept in mind as they maneuver the mechanics:

Before implementing the precursor games and activities to build a foundation for shifting, it's important to identify some of the common problems that will be specifically addressed, and hopefully solved! Key issues include:

Below are several lists of strategies for you to explore with your students to build the necessary skills needed to address the first four common issues in the bullets above. Each strategy can be used as a warm-up or game and can be combined with other strategies as you choose.

The following activities all release tension and build the muscle memory for the movements that build into shifting. Releasing the left-hand thumb and moving up the fingerboard, students can do any or all of these activities as warm-ups or game, either in a class setting or a private lesson. A focus on keeping the left hand loose is also very important from the beginning of instruction. Students can practice:

These games will help the student learn to release their finger (weight) pressure to avoid squeezing the neck. Any combination can be used at any one time. Have your students try each of the following:

Ear training is also an underlying skill used in shifting but can be a struggle for some students. These aural games will build students’ sensitivity to the sound notes in different parts of the fingerboard. Have your students:

Logical sequence, clean pages, and clear explanations combined with MasterClass videos and varied accompaniments will foster better comprehension and better execution of technique. Emphasize playing with a characteristic beautiful sound with Sound Development and Creative Warm-Up books. Adjust the pacing and focus of your teaching throughout the semester with the new resources at SI Online, plus access the accompaniment tracks and MasterClass streaming videos for Books 1 & 2 in one convenient place. Learn more at alfred.com/si. 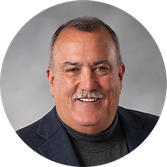 Bob Phillips is renowned both as an educator and an innovator in string education. With over twenty-seven years experience in a public school classroom, and as a teacher trainer, Bob brings a wealth of knowledge and a sense of humor to his presentations. 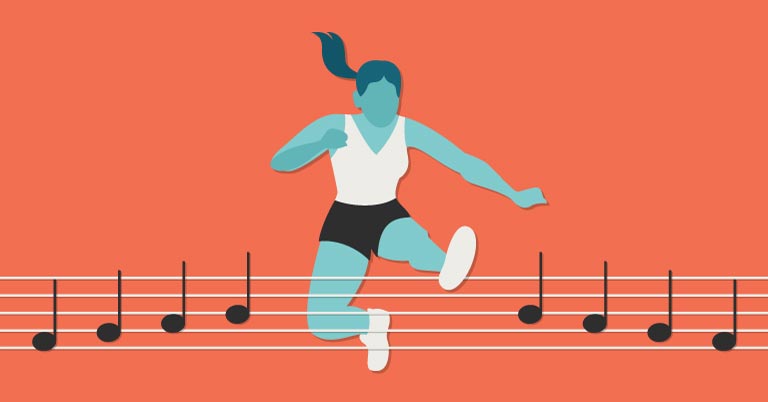 Three-octave scales form a key building-block for advanced technique. Discover solutions to the most common issues orchestra teachers face when approaching this technique with their students. 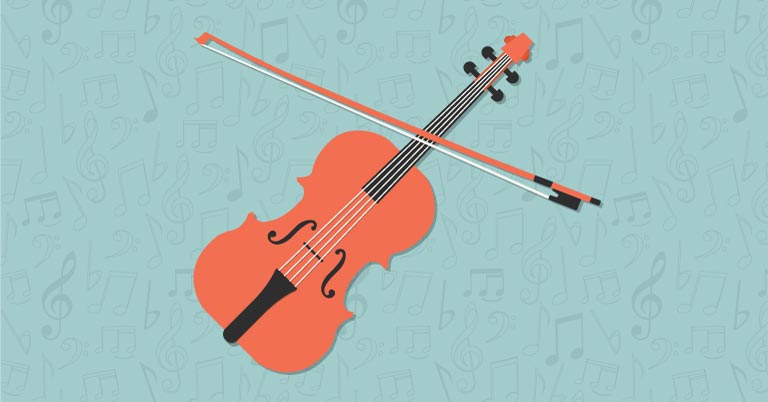 5 Steps to Improving Intonation in Your String Orchestra

Pleading with students to “Listen” or “Tune” or “Fix it” won't aid student progress. Try to rely less on verbal instruction, and consider this practical, step-by-step approach to tuning instead. 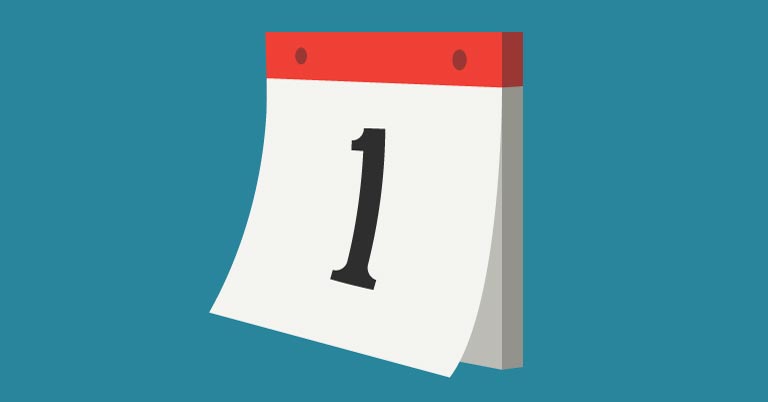 Checkpoints for Successful Instrument Setup from the Start