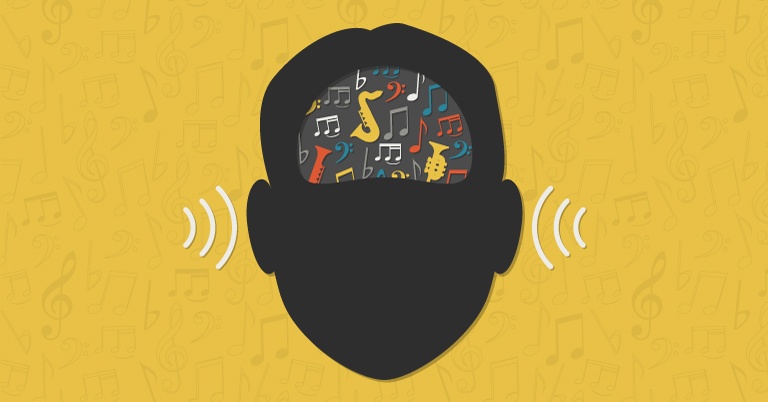 Still fairly new to the music world, the term combines the prefix "aud," which pertains to sound or hearing, and the verb "ideate," which means to form an idea or to think. Thus the term audiate means thinking in musical sound.

Since audiation is the foundation of and most important ingredient to Music Learning Theory, I thought it was a great place to start.

Audiation vs. Inner Hearing vs. Imitation

What's so special about the term audiation? There's a good chance you're thinking to yourself, "I hear musical sound in my head, so I'm audiating, right?" Well, not quite. Audiation is the ability to hear and think music with understanding.

To help you understand what audiation truly is, I'm going to need a little active participation from you.

Now, close your eyes and think through that song in your head.

Finished? What we just did is called “inner hearing.” You're recalling sounds that are not currently present, imitating the sound of something (in this case) that you already know.

There's no difference in imitation and inner hearing. We can imitate anything without really understanding. I could hear someone speak a phrase in a foreign language, recall it silently in my head, and repeat it back to them but have no clue what it means or how to converse in that language.

While imitation is a crucial step in developing audiation, it's only the beginning. Audiation takes our inner hearing one step further and gives us a process for organizing what we hear coherently. Adding context gives the sound meaning and allows us to hear musical sound with comprehension.

When we are truly audiating, we recognize several things:

Unfortunately, a large chunk of my musical life passed by without me ever thinking music in this way.

Thirteen years ago, when I first started playing from chord charts on my church's worship team, I remember having to have the bass guitarist whisper to me when the chords were changing because I COULDN'T HEAR IT—and I got an "A" in ear training in college!

What's wrong with this picture? Do you relate?

After all these years, I'm finally at the place where I'm starting to hear music with understanding but I still have a long way to go.

I'm confident this is why I struggled so much with memorization and performance anxiety my whole life. I relied so much only on muscle memory and my literal memory of individual scales and patterns and notes that I had no viable way to recover because I was not actually audiating the music, just recalling.

Memory and recognition, like imitation, while a part of the audiation process, but are not audiation. I'm sure there are many students and even musicians out there like me who memorize music without audiating contextually.

“Recognition and recall can occur without the accuracy and comprehension audiation provides. Of course, it is possible to audiate memorized music.” —Dr. Gordon

In case you're wondering, audiation of notation is called notational audiation.

The Foundation of Audiation

Audiation can take place at different times—when music is present, has been present, or was never present.

The latter is where creativity and improvisation come in. To develop that audiation "sense" of music that informs and helps us predict what will happen next or create music that was not present, we have to have built our music vocabulary (and I don't mean music terms and symbols).

Once again, let's refer to our tune "Hot Cross Buns."

When you thought through the song, you most likely were able to think it in a fraction of the time that it would take for you to sing or play in real time.

That's because, just as we think and read words in a language and not the letters of the alphabet when we think sound, we don't think through every single pitch, just essential pitches, and durations. We audiate and read patterns in music, not individual notes and rhythms.

Tonal patterns are based on the harmonic functions that ground us in that tonality. For major keys, that would be the major I, IV, and V. If I were presenting Hot Cross Buns to a student, I might have them sing the I (Do-Mi-So) in varying orders and the V (So-Fa-Re-Ti) or a selection of those pitches in varying orders to cement the major tonality in their ears.

How Can We Foster Audiation?

There are four ways you can begin to create opportunities for yourself and your students to develop your audiation—or musical "sense."

Giving the Gift of Music

I am so thankful that I walked into the world of Music Learning Theory! For years I looked at myself and was always frustrated and embarrassed by my inability to play by ear or improvise. I would look at other musicians that could hear and play at the drop of a hat and there I was with 20 years of piano lessons and a 4-year degree in music, and I had no clue.

Of course, I could play any piece of music put in front of me - an important skill for which I am thankful. That being said, I don't want my students to be like me and grow up cowering in public when someone looks at them and says "hey, you take piano lessons, play something." I hope that I can give my students the gift of a musical "sense" from the start so they can be active participants in making and conversing through music. 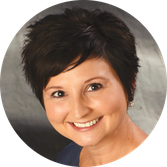 Amy Chaplin runs a vibrant studio in Northeast Indiana, shares her passions on PianoPantry.com, and serves as President of Indiana MTA. She holds a piano certification from the Gordon Institute for Music Learning, MM in Piano Pedagogy, and BA in Music Education.