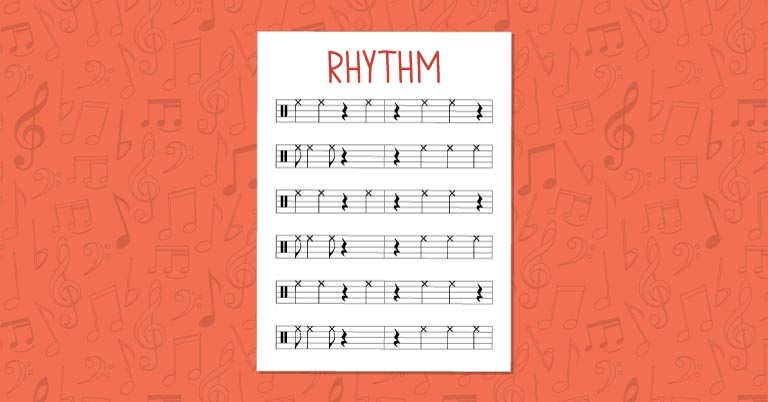 Have you ever thought about what it means to comprehend what is written on a page of music in the eyes of a five-year-old? Consider that the first pages of many method books contain the following information:

There is no doubt that reading music notation with comprehension is a complicated activity, with a difficulty level far exceeding that of simply reading written language. And yet, we would never place the same amount of written information in front of a child when they are learning to read their native language! We would break the tasks down into things like vocabulary words, sounds of letters and letter combinations, and basic grammar, all of which we do in order to develop understanding and comprehension. In other words, reading music isn’t simply a matter of knowing the names of the letters and basic rhythmic note values.

My first teaching experiences came when I was in high school, and began to teach private lessons to elementary string players in my school district. I continued to teach through college and then entered public school teaching. Teaching in both studio and large group settings presented different problems, but there were underlying issues that were the same in both contexts. In particular, I remember in my early years of teaching the amazement I had at students who could:

I know I’m not alone in this, as teachers around the country have shared with me that they encounter the same issues! In my research on rhythm and the brain, I’ve learned several things that will help music teachers improve their rhythmic skills. The following six understandings are essential in selecting activities that will help our students maximize their rhythmic abilities.

To put it simply, the best things you can do for your students are:


The two examples below, taken from Sound Innovations: Creative Warm-Ups, are helpful examples. The first shows three different systems for keeping track of beat and pulse: traditional counting, Gordon, and Takadimi. My preference for Gordon or Takadimi is listed above, though I do believe the use of numbers is helpful in later years when you are communicating with a larger group (e.g., "Would everyone please start on the third beat of measure 47?").

The second example shows specific rhythm patterns and a sequence for developing rhythm skills that reflects the brain processes shown above:

Don’t be discouraged if your students don’t develop rhythmic skills immediately. It takes time! The key is to be patient and make sure that you really focus on teaching but one thing at a time. 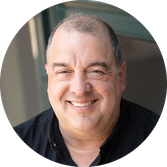 Dr. Stephen Benham is Professor of Music Education and Chair of Performance at Duquesne University. He is an active guest conductor and clinician focused on string teaching, pedagogy, and new string program development. He is a former president of the American String Teachers Association. 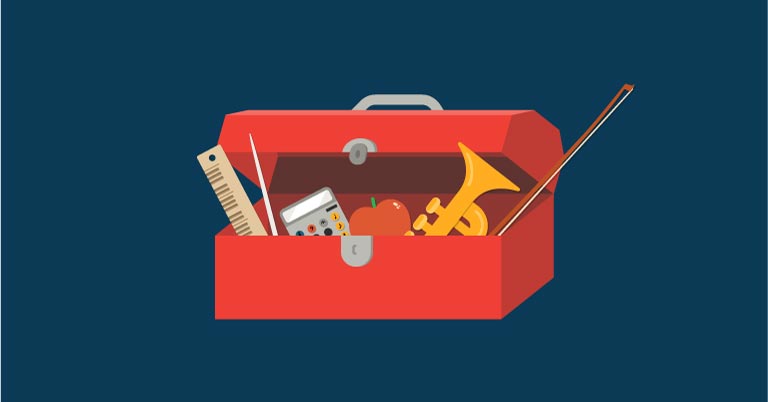 7 Tools Your Students Need in Their Music Fundamentals Toolbox

Students who haven't had basic theory or private instruction often struggle with the content of music fundamentals courses. One answer is making music literacy part of every single class or ensemble you offer. Here are 7 areas to address in doing so. 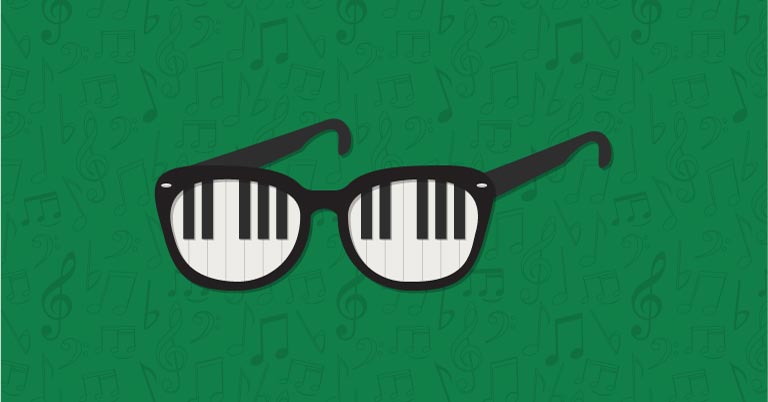 Are some students born with special gifts making sight-reading easier for them? Can students sight-read without practice? The answer is no, and here are ways to help. 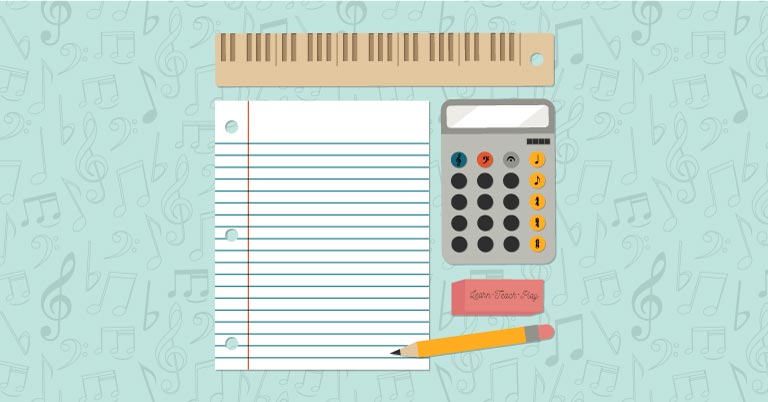 Composition should not be an activity reserved for the most experienced and well-trained musicians. Explore these ideas and activities that create opportunities for students to connect music with other subjects.