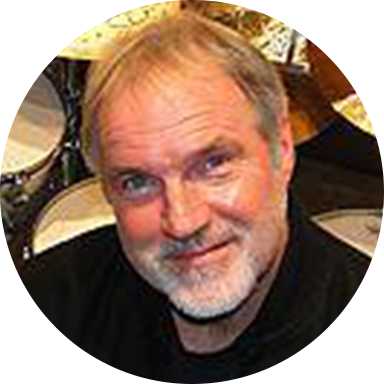 Hailed in the press as “one of the most versatile and musical drummers in music today,” Paul Wertico has won seven Grammy Awards and performed in all 50 states and in over 60 countries. Paul is also extremely active in the field of education. In addition to teaching drums privately for over 45 years, Paul is an Associate Professor of Jazz Studies at Roosevelt University’s Chicago College of Performing Arts, and before becoming a full-time faculty member at CCPA, he served on the wind & percussion faculty of Northwestern University for 16 years. For over four decades, he’s conducted drum masterclasses, clinics, and workshops around the world and has written educational articles for numerous magazines. He also serves on the Advisory Board and the Pro-Panel of Modern Drummer magazine, the Education Committee of the Jazz Institute of Chicago, and he served five terms on the Board of Governors of The Recording Academy Chicago Chapter. 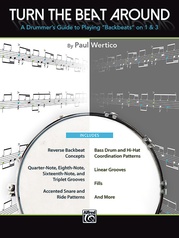 Turn the Beat Around 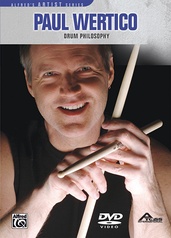