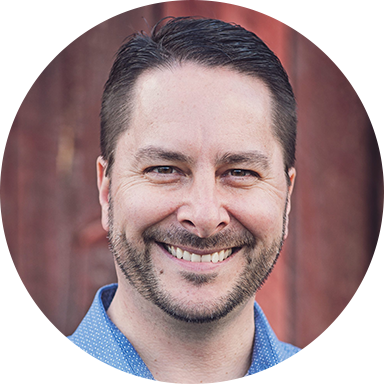 Born and raised in Canada, Dr. Paul A. Aitken (b. 1970) is now Director of Music & Worship Arts and Composer-in-Residence at the Cathedral of the Rockies in Boise, Idaho where he oversees more than twenty ensembles and a professional staff of six spanning two campuses.

The first-ever winner of the ACDA Brock Student Composition Competition for his piece "Flanders Fields," Aitken is frequently sought after as conductor, composer, and clinician. He has been commissioned by organizations such as the American Guild of Organists, the State of Idaho, and the Boise Philharmonic Master Chorale. Aitken made his Carnegie Hall debut in 2010 conducting his major work, And None Shall Be Afraid with a choir of 200 and the New England Symphonic Ensemble. Aitken now has more than 40 compositions to his credit spanning more than two decades of writing.

Aitken is a lifetime member of ACDA and has served at State, Division and National levels, including National Chair of Music in Worship. Dr. Aitken holds degrees from the University of Western Ontario (1993), Southern Illinois University at Carbondale (1996), and the University of Oklahoma (2006). For more information about Dr. Aitken and all of his musical output, please visit his professional website: www.PaulAitkenMusic.com. 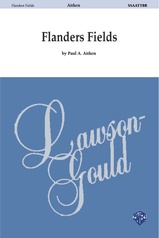 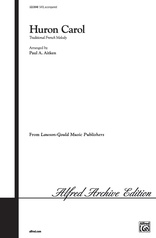 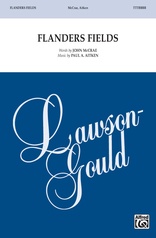 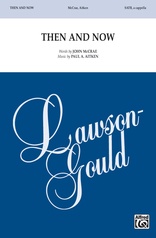 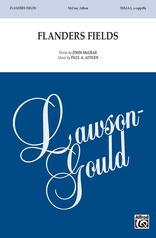 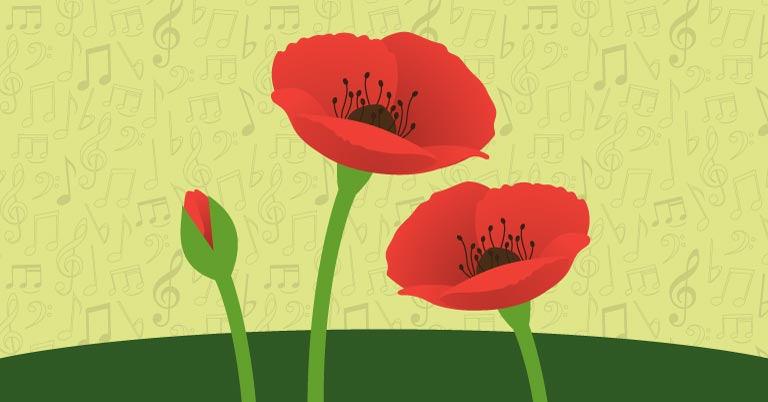 Twenty years ago this fall, I began writing a piece of music for which my career as a composer has forever been yoked: “Flanders Fields.” I was simply writing music to a poem that was an integral part of my childhood tapestry.