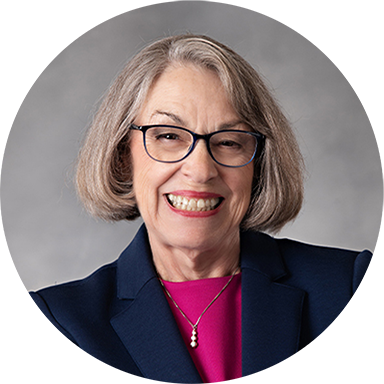 Pam Phillips, (b. 1953) has a broad background in arts management and production. Her career includes booking and producing concerts for professional artists as well as school groups. She has administered numerous music camps and planned national and international music tours. Pam has run teacher workshops throughout the United States and has presented at a variety of music conferences. ASTA chose her as their national conference coordinator for the 2007 convention in Detroit. She has served as an assistant teacher in the elementary string classroom. In her role as a music producer and editor, she has worked on production of instructional DVDs and audio CDs as well hundreds of orchestra pieces and instructional books. Her current position as Managing Editor of Suzuki and String Acquisition for Alfred Music allows her to use many skills acquired in her varied career. Pam has also been the project coordinator for Alfred’s revolutionary new Sound Innovations method for orchestra and concert band.
Pam graduated from the University of Michigan and then ran a successful business for many years. With Mary Kay Cosmetics, she reached the level of Team Manager, earning the use of three cars. This experience in sales, training, and motivation became part of all of her future musical and educational endeavors. After spending years in business and raising three musicians, Pam turned her full-time energies to the arts. Pam served as arts administrator for the performing ensemble Saline Fiddlers Philharmonic in Saline, Michigan, for the first eight years after the group’s founding. She assisted her husband Bob in founding a new string program in Tecumseh, Michigan, planning advocacy, interfacing with parents, organizing classroom activities, and assembling a ten-year plan for the new program. Pam is responsible for the development, marketing, and organization of the Phillips Family Fiddle Camps, which ran successfully from 1997­–2000 and reached over 500 students. An earlier collaboration with Barrage resulted in the well-received String Alternatives Workshops for teachers. Pam has assisted in the graphic design and development of the Fiddlers Philharmonic, Jazz Philharmonic, String Alternative, and String Explorer series for Alfred Music. Pam served as producer, editor, writer, and graphic artist for the DVD series String Clinics to Go: The Art of Recruiting, Getting Started, and Intermediate Skills distributed by Shar Products. Recognized as Citizens of the Year by the City of Saline for their work in arts education, Bob and Pam were also honored in special ceremonies by both the House and the Senate of the State of Michigan for their work with the Saline Fiddlers. They have three daughters who are all teachers. Two are orchestra directors and one a math teacher. Following this theme, the three sons-in-law include a band director, a French teacher, and a church worship leader. The nine grandchildren all play small size instruments of various sorts. 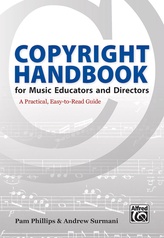 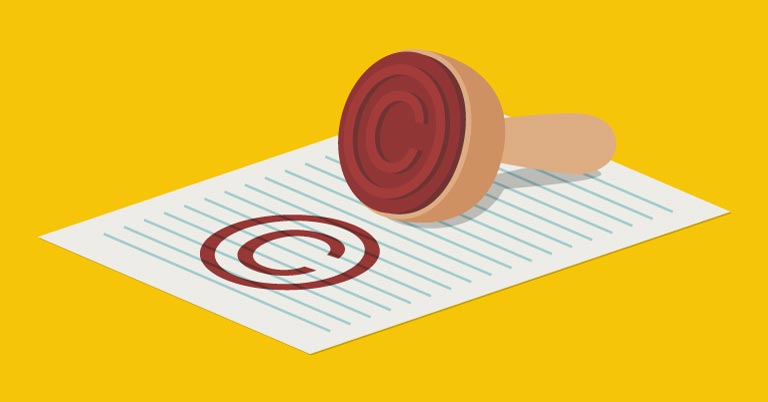 It's So Easy to Scan—Why Not?

Digital reproduction of music, audio, and video has become so easy to do that we all feel as if it’s normal. However, copyright law governs this duplication. No matter if it's on paper or a hard drive, any form of reproduction of a work is something that requires permission. 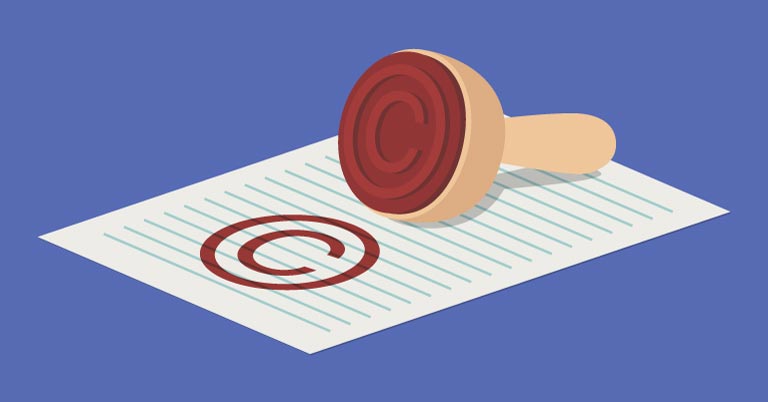 Festivals, Copyrighted Music, and Ratings: How to Avoid Not Getting a Rating

We have all heard stories of an ensemble going to a festival or contest and being told that ratings will not be given due to copied music. How does a director avoid such disappointment for students and parents, as well as the embarrassment for all? 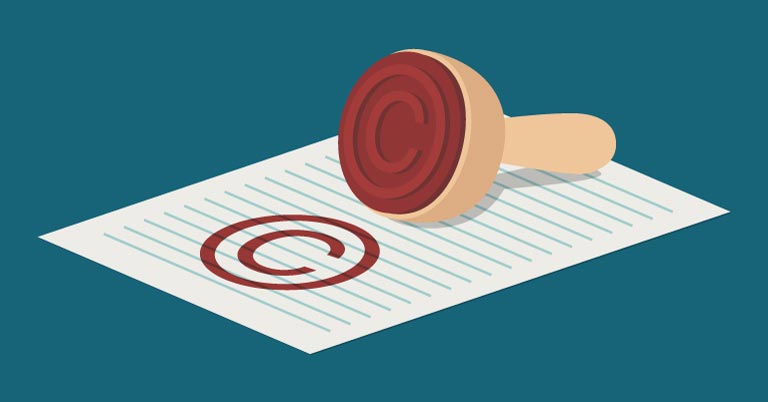 The Importance of Copyright Law: Dos and Don'ts for Music Educators [Infographic]

Copyright laws can be frustrating and confusing. Those of us in the arts and education need to support our fellow creatives, and set an example for our students to teach them about the value of art.