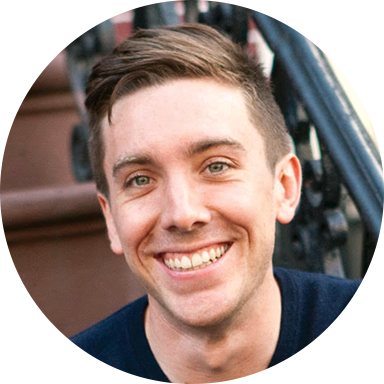 Matt Podd is a pianist, composer, arranger, and music director based in New York City, specializing in jazz, gospel, pop, musical theatre, and choral music. He has worked on stage and behind the scenes as a pianist, arranger, and orchestrator for such world-class acts as Barbra Streisand, Dave Matthews, Reneé Fleming, Joshua Bell, Gregory Porter, Darren Criss, Jessie Mueller, Jason Robert Brown, Darlene Love, the Boston Pops, New York Pops, Philadelphia Pops, the National Symphony Orchestra, and many other artists, choirs, and orchestras. His arrangements and compositions have been heard across America and throughout the world including performances at Carnegie Hall, the Kennedy Center, Symphony Hall, PBS, Late Night with Jimmy Fallon, Jazz at Lincoln Center, the White House, and beyond. Matt works closely with his twin brother Adam Podd on countless musical projects and endeavors, including their band Mimi & the Podd Brothers. He holds degrees from the Eastman School of Music and Ithaca College. 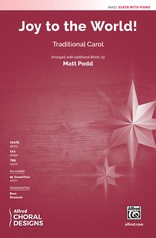 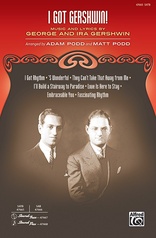 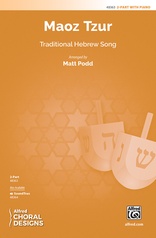 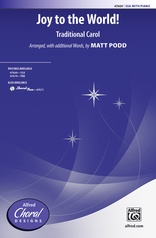 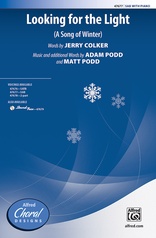 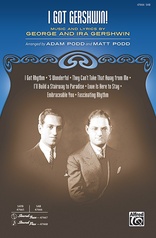 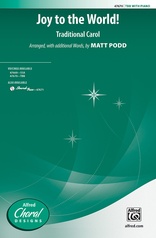 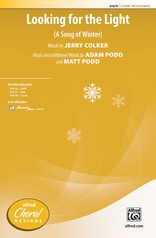 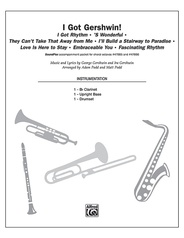 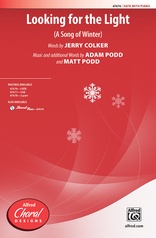 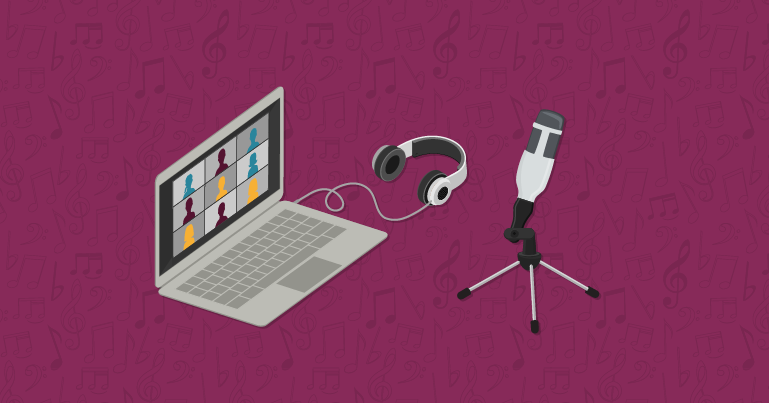 Virtual Choirs: Why They're Worth It and Less of a Hassle than You Might Think

In the choral world, 2020 will be remembered as the year that virtual choirs quickly shifted from novel to routine. Conductors and singers went from “Wow, how did they do that?” To “Uh… How do I do this?” The level of complication purely from a project management standpoint begs the question, “Is this really worth all the hassle?” Here's why it is.