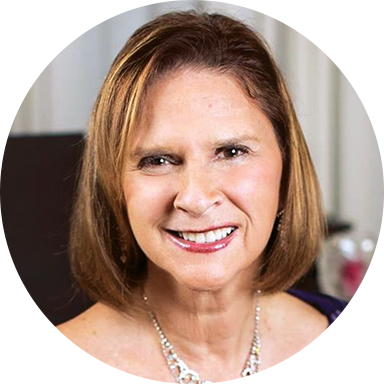 Marilynn Ham is a college professor, a widely-admired, nationally-recognized arranger, sacred concert pianist, recording artist, and workshop clinician. She received her Bachelor of Music at Northern Michigan University and her Master of Music at the University of Wisconsin.

Born and raised in Michigan, Marilynn is the oldest in a family of fifteen children. She enjoyed singing with her family in churches from a young age and she owes her experience in church music to growing up in a Christian family and her mother’s influence at the piano.
Marilynn is known throughout the country as a best-selling arranger of advanced sacred piano arrangements. Her entire collection consists of more than twenty-five piano books. In addition, she has produced professional recordings of her piano music.

Artist-in-Residence and Assistant Professor of Music at Bethel College (Indiana) since 1989, Marilynn teaches applied piano in sacred and classical repertoire. She also taught at Barclay College (Kansas) from 1979-1989 where she was honored as Professor of the Year in 1981 and 1987. Her late husband Bob was Chairman of the Music Department and the choir director at Bethel College.
The Hams have a son, Norris, married to Angela, and a daughter, Meryl, married to Justin. They also have five grandchildren. 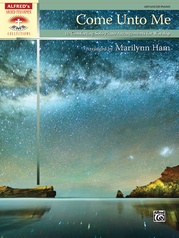 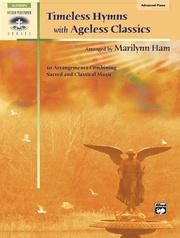 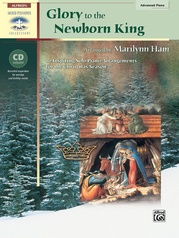 Glory to the Newborn King 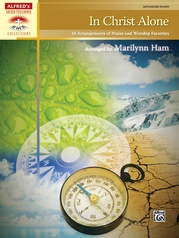 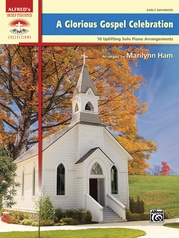 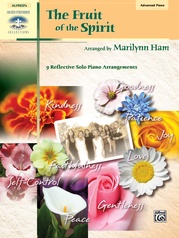 Fruit of the Spirit 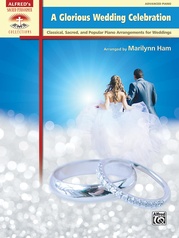 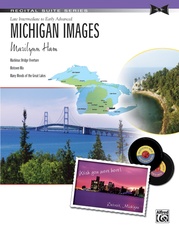 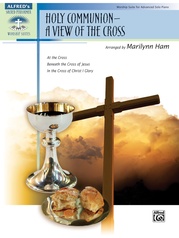 Holy Communion--A View of the Cross