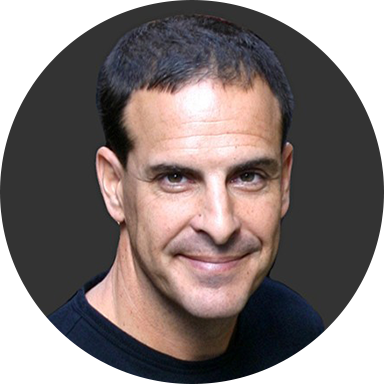 Joe is the Leader and Drummer for the United States Naval Academy Band's Jazz Ensemble, The Next Wave and Principal Percussionist of the USNA Band’s Wind Ensemble. The Next Wave has released their debut, Just Gettin' Started.

Joe is also co-leader of the Vince Norman/Joe McCarthy Big Band with their 2007 release of Words Cannot Express, and 2010 release of Bright Future on OA2 Records.

Active in education, Joe is an Adjunct Professor of Drumset and Afro-Cuban Percussion Studies at Georgetown University in Washington DC and George Mason University in Fairfax VA. Joe is in demand as a clinician throughout the US and abroad. He has written for Jazz Improv Magazine, Latin Percussion’s “All About Rhythm” and has contributed to the educational websites of Zildjian and Innovative Percussion. Joe’s Afro-Cuban Big Band Play-Along Book/CD and DVD of the same name are published by Alfred Music and have received rave reviews. Joe proudly endorses Zildjian Cymbals, Yamaha Drums, Vic Firth Drum Sticks, Lp Percussion, and Remo Drumheads. 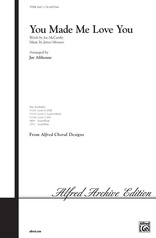 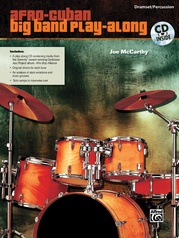 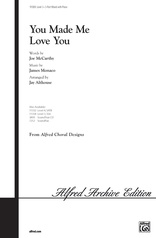 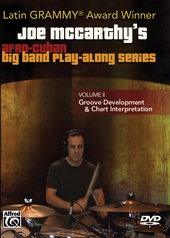 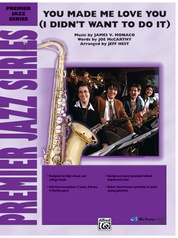 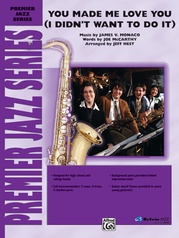 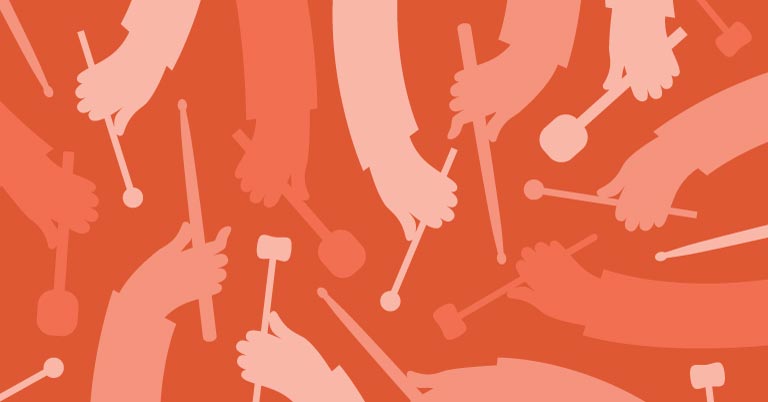 Big Band Drumming: What (and What Not) to Play

When drummers are presented with a big band drum chart, what should the process be for developing a solid drum part? Drummers are constantly dealing with varying degrees of musical direction in their written parts, so the decision of what to play or what not to play must be based upon an informed process.