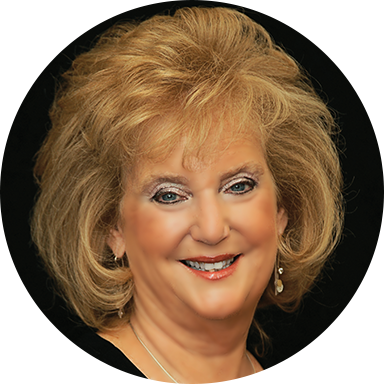 Ingrid Jacobson Clarfield, Professor and Head of the Piano Division at Westminster Choir College of Rider University, is a nationally recognized performer, clinician, and author. She has presented workshops, lecture-recitals, and master classes in over 150 cities in 40 states across North America, including many presentations at State and National MTNA Conferences and other prestigious conferences and festivals.

Ms. Clarfield maintains a private studio where her pre-college students have won numerous awards in state, national, and international competitions resulting in performances in such venues as Lincoln Center, Carnegie Hall, Weill Recital Hall, Kennedy Center, Merkin Concert Hall, Steinway Hall, and several concert halls in Beijing. She is the subject of a documentary entitled: Take a Bow: the Ingrid Clarfield Story. 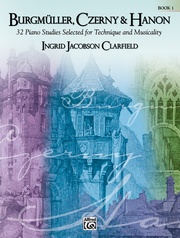 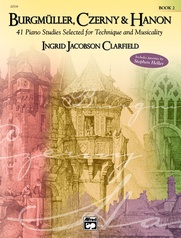 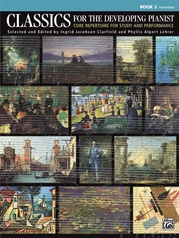 Classics for the Developing Pianist, Book 2 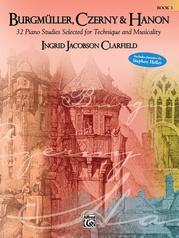 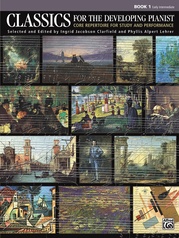 Classics for the Developing Pianist, Book 1 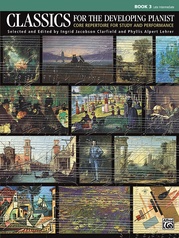 Classics for the Developing Pianist, Book 3 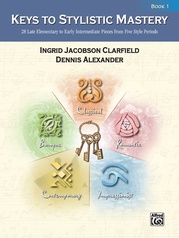 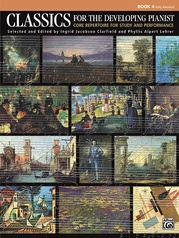 Classics for the Developing Pianist, Book 4 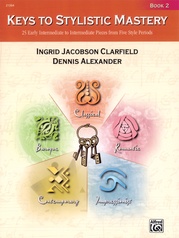 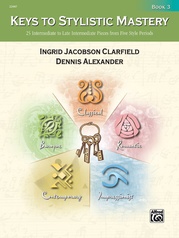 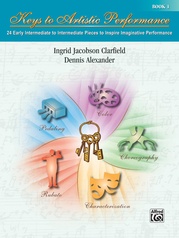 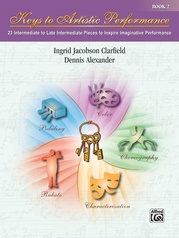 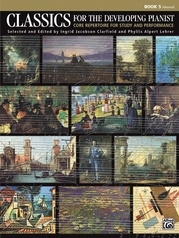 Classics for the Developing Pianist, Book 5 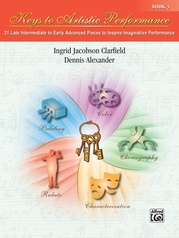 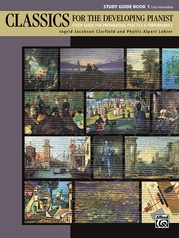 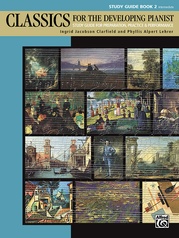 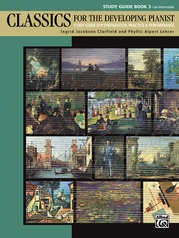 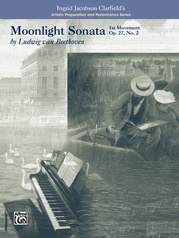 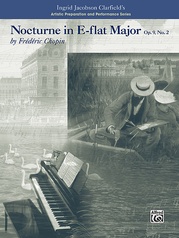 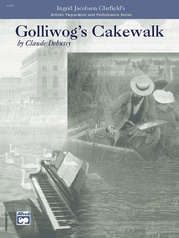 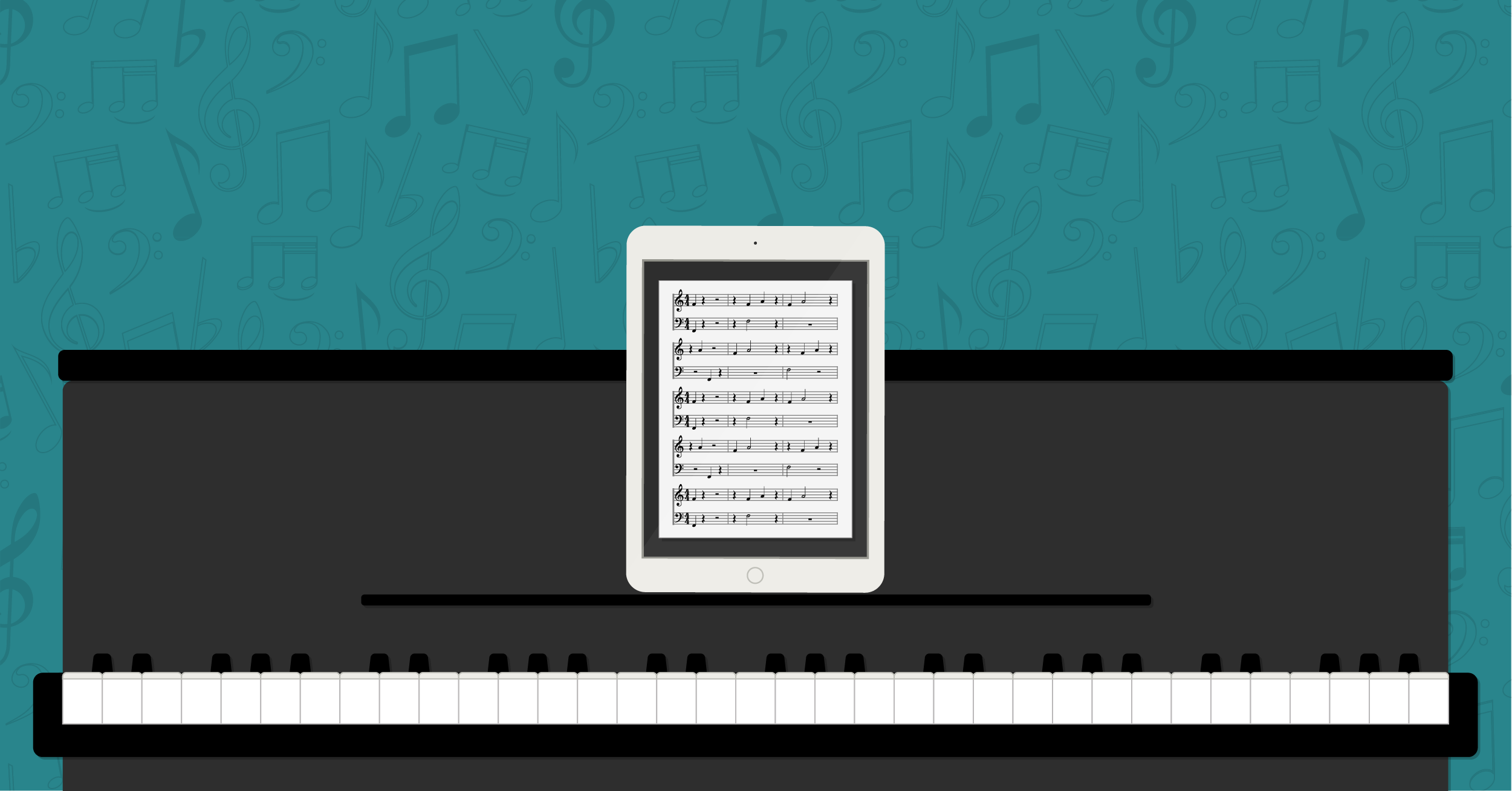 How can we get students excited about their new pieces and make sure they are learning them efficiently and correctly while doing virtual lessons? Here's how I’m dealing with this during this pedagogical journey we all are experiencing. 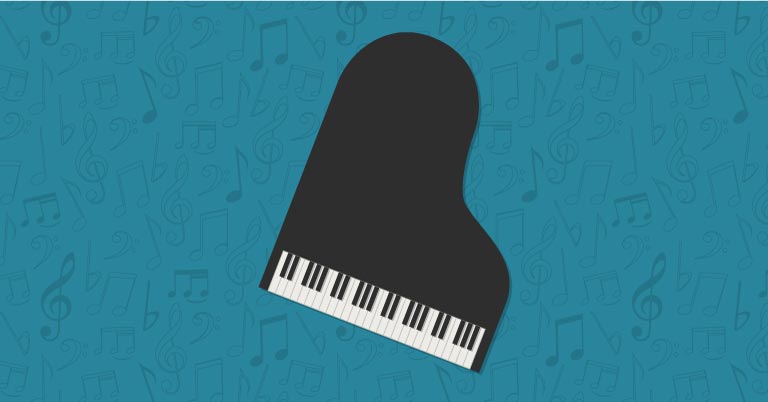 Practice Strategies for Piano Students: Preparing for a Polished Performance

The success of a polished performance often depends on how a piece is introduced to a student, and then how it is practiced. Here are several important perspectives and approaches that need to be a part of the learning process.