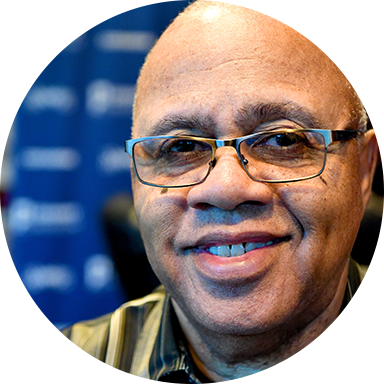 David R. Sears is the Executive Education Director of the GRAMMY Museum Foundation where he leads the team that creates and directs its educational philosophy and programs nationally.

His professional background includes being a music educator for many years, including being one of the founders of a cutting edge music magnet high school in Los Angeles. Some of his former students are working or have worked with Dr. Dre, Kurt Elling, Green Day, Alicia Keys, Gladys Knight, Mary Mary, Paul McCartney, Ozomatli, Sting, Kanye West, Stevie Wonder, and more. 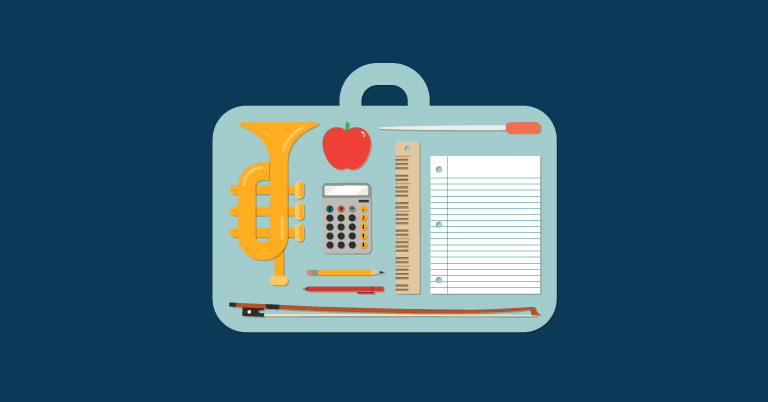 Being career or college ready is a primary goal most school districts have for their graduating students. It is important for the music education community to be able to demonstrate more effectively how it contributes to achieving that goal. Here's one resource to do just that. 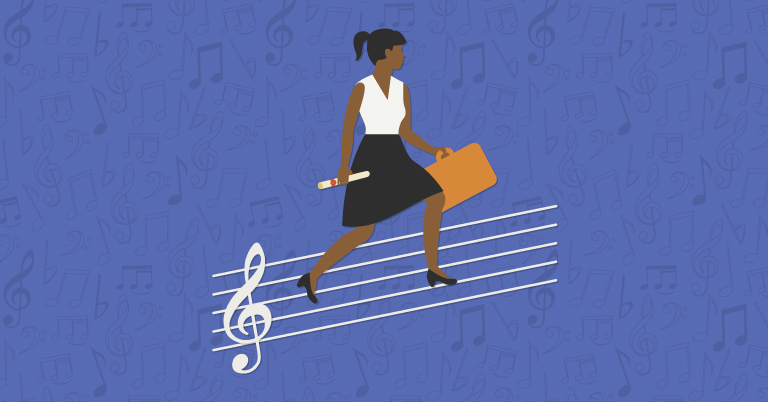 Why Should Students Study Music if They Don't Intend to Become a Professional Musician?

This is a question I’ve been asked many times. Just as there are ancillary benefits to studying calculus, the same is true with studying music, and of course, there is the intrinsic value of being involved in music and the other arts. Many skills learned in music are transferable to multiple careers and endeavors. 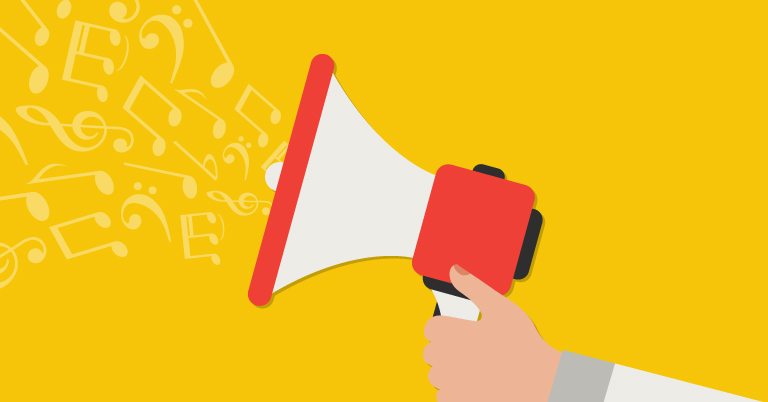 Many professionals have argued for years to not advocate for music education by touting the “non-music” advantages of K-12 music instruction. For many, this philosophy theoretically makes sense. But to increase support for high quality K-12 music education, I believe we must effectively communicate all benefits of music education.