Daniel Glass is an award-winning drummer, author, historian and educator. Based in New York City, he is widely recognized as an authority on the evolution of American popular music. As a professional musician, Daniel has recorded and performed with many top artists, including Brian Setzer, Bette Midler, Liza Minnelli, Royal Crown Revue and KISS front man Gene Simmons. Since 2010, he has been the Monday night house drummer at New York’s legendary Birdland Jazz Club.

Daniel has published five books, 3 DVDs and dozens of articles dedicated to sharing the amazing story of our American musical heritage. His program From Ragtime to Rock: An Introduction to 100 Years of American Popular Music is used by more than a thousand Middle and High school educators across the U.S.

An educator himself, Daniel has presented more than 300 clinics, master classes and seminars worldwide on the evolution of American music. He also teaches courses about music and history to home school communities in New York, New Jersey, Massachusetts and Pennsylvania. All of Daniel’s work reflects an indomitable drive to help 21st century music students bridge the gap between the music they love today and the popular music of the past. 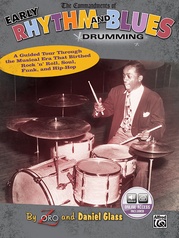 The Commandments of Early Rhythm and Blues Drumming 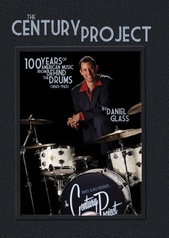 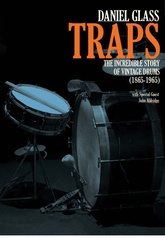 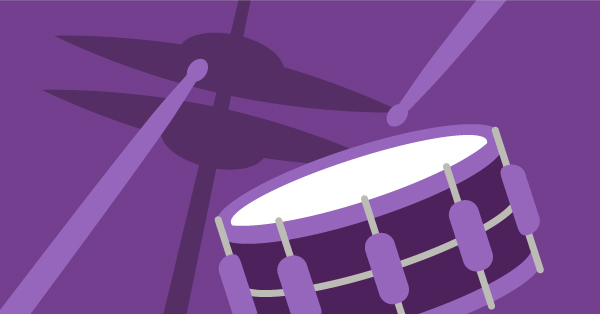 How to Get Your Drum Students to Play a Shuffle

These days, most drummers get their earliest musical inspiration from rock and pop, heavier styles based in straight eighth notes that depend on the drive of the bass and snare drums to create a groove. Jazz, on the other hand, is based in the more uneven feel of swung eighths, and mandates that a drummer create a much lighter pulse using the ride cymbal and hi hat. 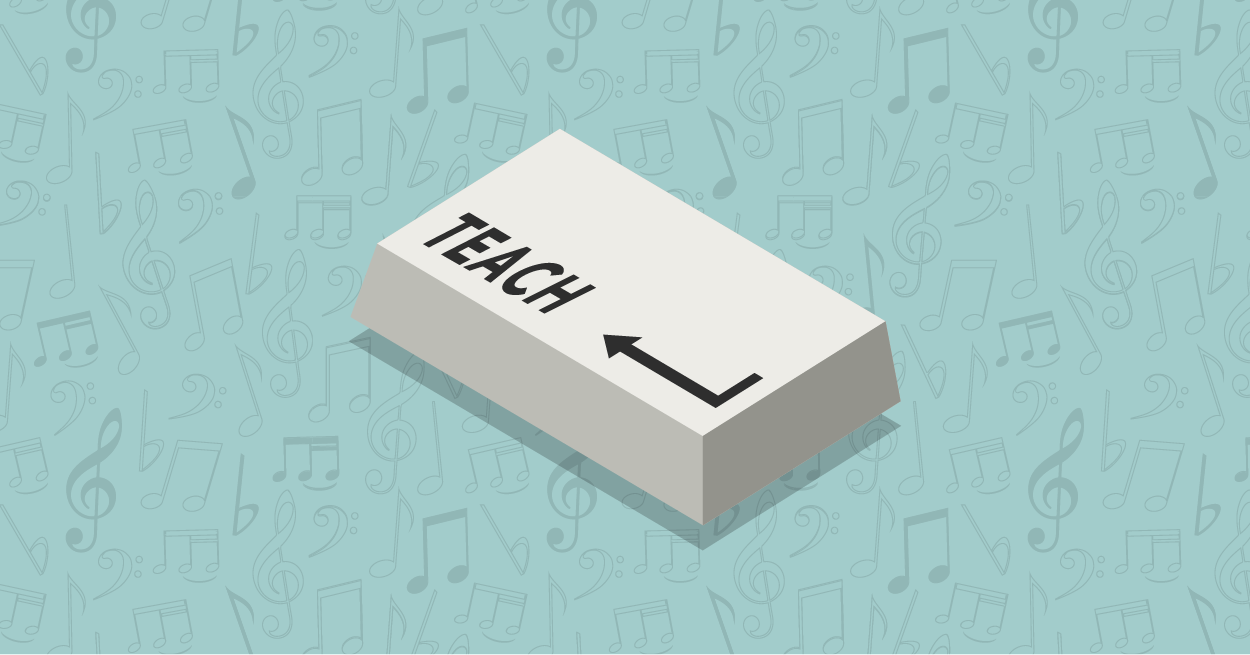 Making the Most of Online Teaching: 6 Ways to Connect With and Retain Students

The last seven months have seen drum educators scrambling to navigate the shift to online teaching. Less discussion has been focused on the questions that arise after the gear is set up and student/teacher are sitting across the screen from one another. If you’ve found yourself struggling to connect more deeply with your online students, here are 6 tips for success. 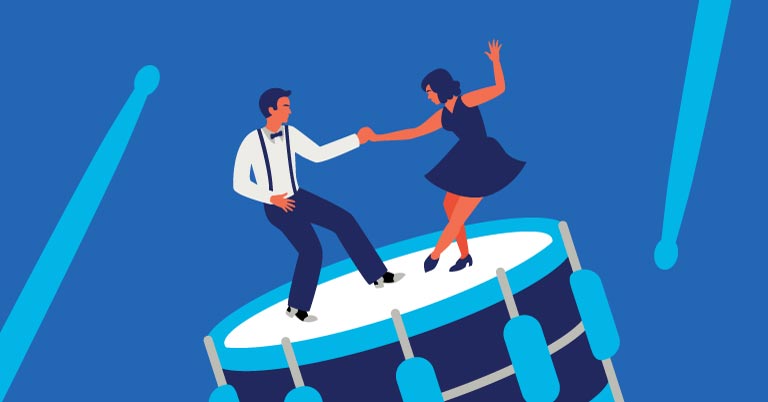 For the Jazz Drummer: Getting to the Heart of the Swing Feel

As jazz moved farther out of the mainstream, the primary path to learning moved from the bandstand to the classroom. As a result, the study of jazz drumming is often framed as a pursuit of technique, as opposed to a groove. Here’s one approach you can use to quickly and effectively get your drum students “swinging” without excessive technical baggage.