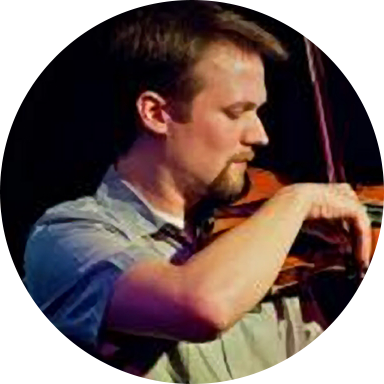 Brad Phillips is a multi-instrumentalist from the great state of Michigan. Holding both bachelors and masters degrees from the University of Michigan School of Music, Theatre & Dance, Brad’s work as a fiddler, violinist, mandolinist, guitarist, arranger, composer, producer, and teacher have made him one of the area’s most sought-after acoustic musicians. He has appeared with the likes of Jeff Daniels, The Verve Pipe, Stevie Wonder, Aretha Franklin, Joshua Davis, The Elders, May Erlewine, Seth Bernard, Drew De Four, and toured for 10 years with Celtic super-group Millish. A resident artist at the Purple Rose Theatre in Chelsea, MI, Brad also works as a sound designer and musical director. He teaches Roots Music & Improvisation for Strings at The U of M String Preparatory Academy, and has several performance projects of his own including duos with virtuoso bassist Jacob Warren, guitarist extraordinaire Jesse Mason, The Roots Music Strings, and others. 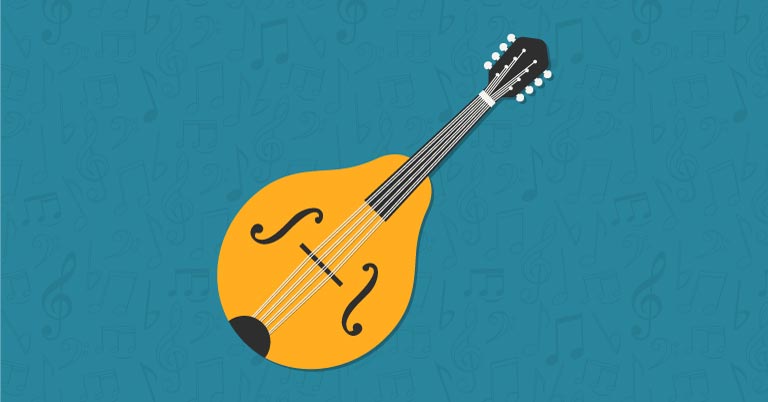 The Benefits of Introducing Your String Students to Mandolin

I have found that the characteristics of the mandolin add up to a violin-piano-metronome combination. Here are ways you can use the mandolin as a unique tool for teaching music.