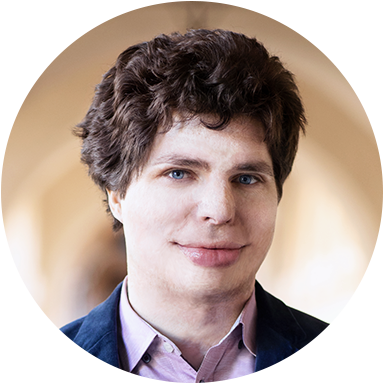 Augustin Hadelich is one of the great violinists of our time. From Bach to Brahms, from Bartók to Adès, he has mastered a wide-ranging and adventurous repertoire. Often referred to by colleagues as a musician's musician, he is consistently cited worldwide for his phenomenal technique, soulful approach, and insightful interpretations.

“The essence of Hadelich’s playing,” The Washington Post has opined, “is beauty: reveling in the myriad ways of making a phrase come alive on the violin, delivering the musical message with no technical impediments whatsoever, and thereby revealing something from a plane beyond ours.”
Born in Italy, the son of German parents, Augustin Hadelich is now an American citizen. He holds an Artist Diploma from The Juilliard School, where he was a student of Joel Smirnoff. After winning the Gold Medal at the 2006 International Violin Competition of Indianapolis, concerto and recital appearances on many of the world’s top stages quickly followed.

A Warner Classics Artist since 2018, Hadelich’s discography includes solo, chamber, and concerto recordings. His recording with the Seattle Symphony of Henri Dutilleux’s violin concerto “L’arbre des songes” won a 2016 Grammy Award in the Best Classical Instrumental Solo Category. He was also nominated in 2018, 2021 and 2022, including for his recording of the Sonatas and Partitas by J. S. Bach (Warner Classics).

Augustin Hadelich has been honored with such awards as the Avery Fisher Career Grant (2009), Borletti-Buitoni Trust Fellowship in the UK (2011), and the inaugural Warner Music Prize (2015). His accomplishments were further recognized in 2018 when Musical America named him its Instrumentalist of the Year. In 2021, joined the violin faculty of the Yale School of Music. 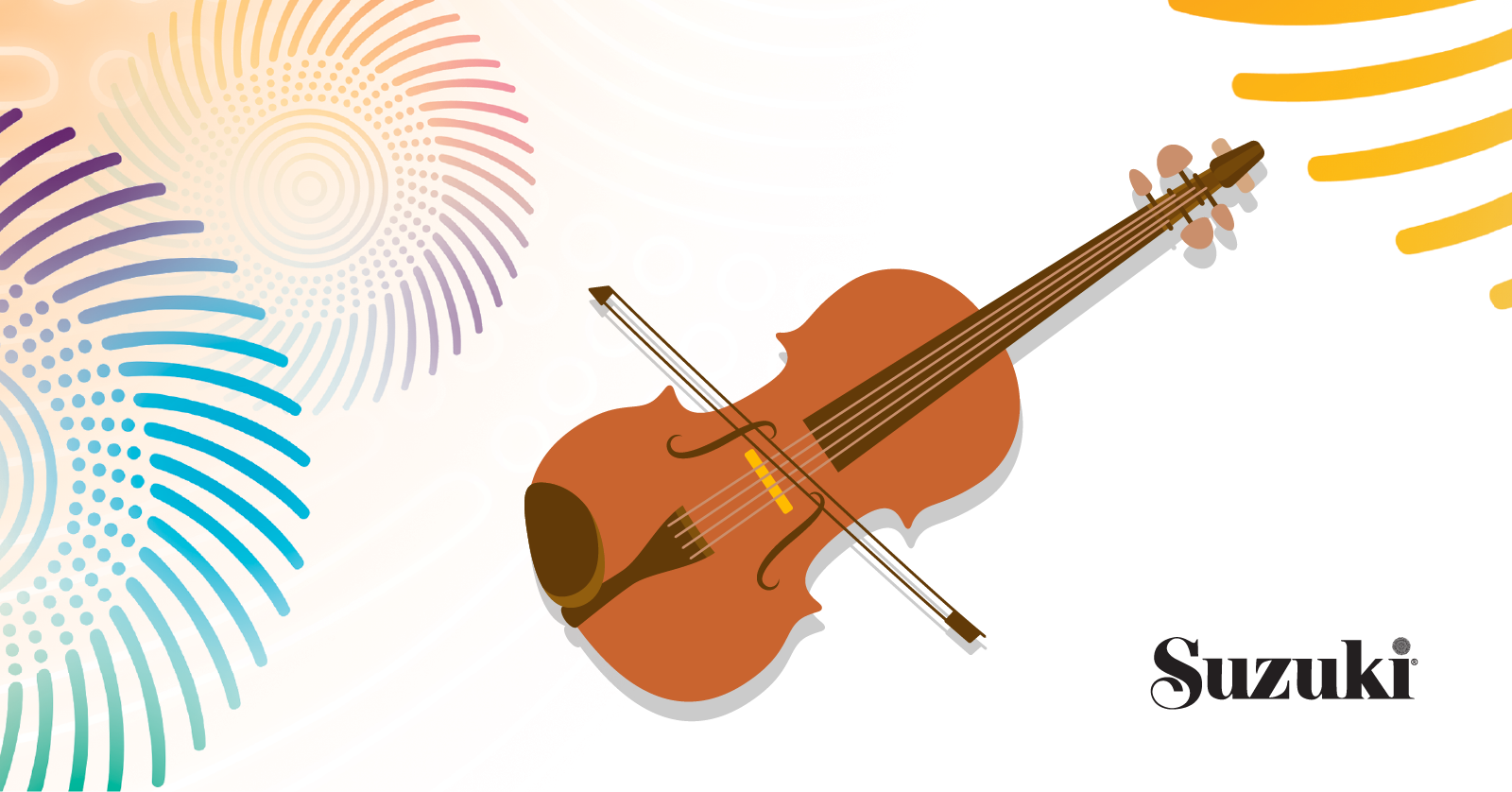 Alfred Music, in cooperation with the International Suzuki Association, is pleased to announce the release of new recordings for the Suzuki Violin School Volumes 4-6 with world-renowned violinist Augustine Hadelich, and pianist Kuang-Hao Huang.