This item is no longer our publication

Although there have been many tributes to the late Buddy Rich, few have truly captured the explosive energy of the master drummer. Steve Smith, one of the most gifted all-around drummers in the world, admirably accepts the challenge presented by Rich's repertoire. He is joined by various past members of Rich's band, including Anthony Jackson, Lee Musiker, and Steve Marcus, in an intimate small group, a setting in which Rich was a master. The result is a powerful performance that allows Smith to reveal his stunning technique and master musicianship while paying tribute to the greatest of them all.

The blistering opener, "Nutville" is a raucous Latin/swing romp that sets up jaw-dropping solo spots by Marcus, Musiker, and Smith, the last of whom plays a smoking cadenza. Other Rich cuts include the Lennon/McCartney masterpiece "Norwegian Wood," here taken as a loping waltz; a steaming Afro-Cuban/swing reading of "Airegin"; and an intricate arrangement of Berstein's "Cool."

Throughout, Smith effectively drives and guides the music with his trademark power and precision, producing one remarkable performance after another. The closing barnburner, "Ya Gotta Try," a favorite among Rich fans, is a fitting end to one of the most successful tributes to Rich's spirit yet. 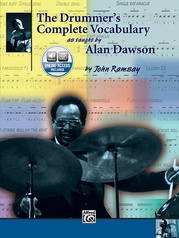 The Drummer's Complete Vocabulary as Taught by Alan Dawson

The drumming of Alan Dawson, by John Ramsay 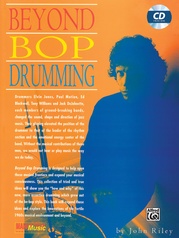 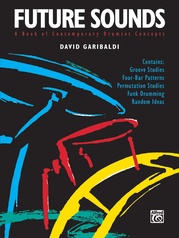 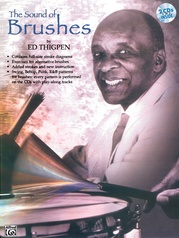 The Sound of Brushes 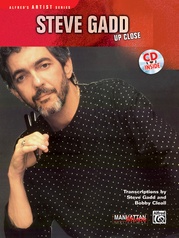 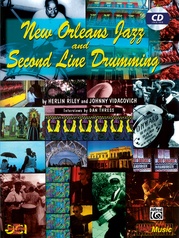 By Herlin Riley and Johnny Vidacovich 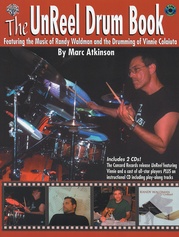 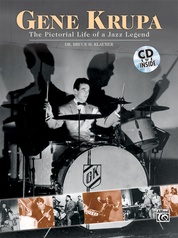 Gene Krupa: The Pictorial Life of a Jazz Legend 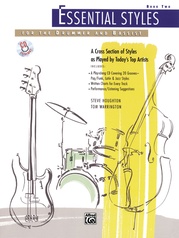 Essential Styles for the Drummer and Bassist, Book 2

By Steve Houghton and Tom Warrington 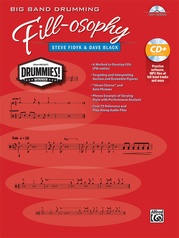 By Steve Fidyk and Dave Black 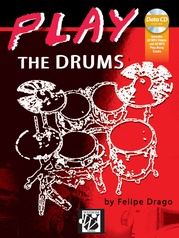 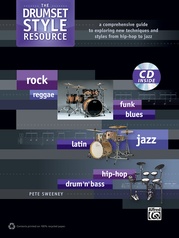 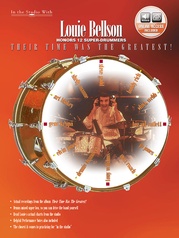 Louie Bellson: Their Time Was the Greatest! 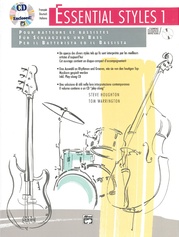 Essential Styles for the Drummer and Bassist, Book 1

By Steve Houghton and Tom Warrington 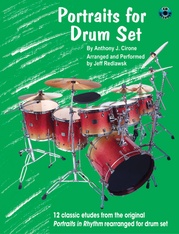 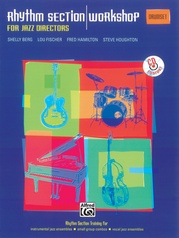 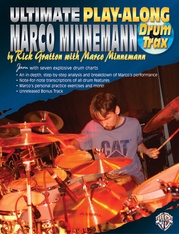 By Rick Gratton with Marco Minnemann 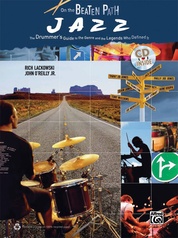 On the Beaten Path: Jazz 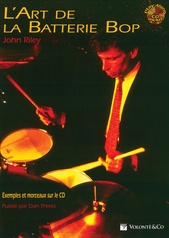 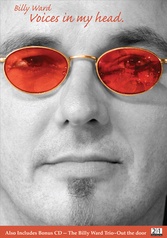 Billy Ward: Voices in My Head