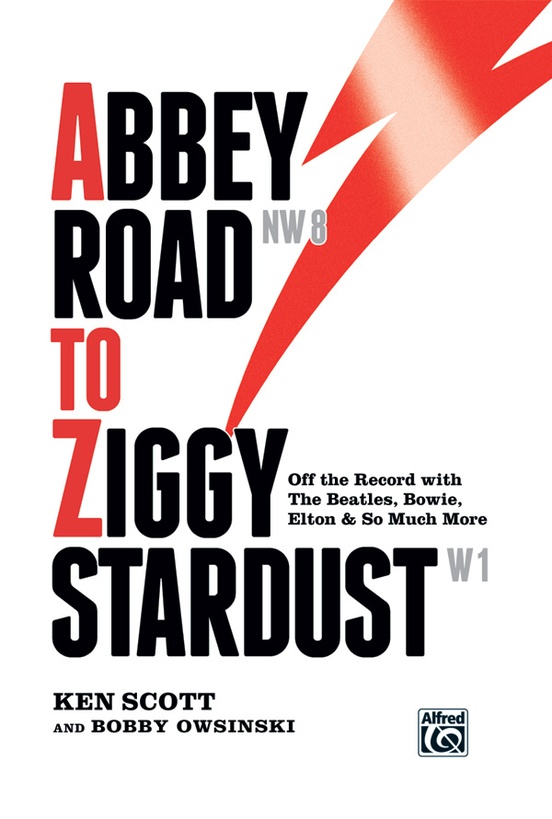 Abbey Road to Ziggy Stardust
Off the Record with The Beatles, Bowie, Elton & So Much More

Turn on any classic rock station and you'll soon hear a song that Ken Scott worked on. As one of the preeminent recording engineers and producers of the 20th century, Ken has garnered gold, platinum, and diamond record sales awards; multiple Grammy nominations; and even a Clio award (for his recording of the classic Coke ad "I'd Like to Teach the World to Sing"). Abbey Road to Ziggy Stardust shares Ken Scott's intimate memories of working with some of the most important artists of the 20th century while crafting a sound that influenced generations of music makers.


Ken's work has left an indelible mark on hundreds of millions of fans with his skilled contributions to Magical Mystery Tour and The White Album. As producer and/or engineer of six David Bowie albums (including the groundbreaking Ziggy Stardust and the Spiders from Mars) as well as other timeless classics, the sound Ken crafted has influenced several generations of music makers that continues to this day. Ken captured the sonic signatures of a who's-who of classic rock and jazz acts, including Elton John, Pink Floyd, Jeff Beck, Duran Duran, The Rolling Stones, Lou Reed, America, Devo, Kansas, The Tubes, Missing Persons, Mahavishnu Orchestra, Billy Cobham, Dixie Dregs, and Stanley Clarke.


This is his story, complete with funny, provocative, and oh-so-honest tales of the studio, stage, and even an infamous swimming pool incident. Never-before-seen photographs and technical details make this book a must-have for every music fan.

"This is easily the best book of its sort I've ever read, and it works on so many levels---it's got great stories that give us insights into some of the biggest names in music; it offers a history of recording technology and techniques from the late '60s to the present; and coursing through it all is an unflinching and often self-deprecating biography of our hero as he negotiates the perils, pitfalls and triumphs of a life in the music business---I learned a ton, and so will you."
---Blair Jackson, Senior Editor, Mix magazine
"Scott has kindly shared his stories with a number of journalists over the years, but his memoir, written with the help of Bobby Owsinski, marks the first time his career has been chronicled so comprehensively, complete with one-of-a-kind photos and input from creative colleagues on both sides of the glass."
---Electronic Musician magazine
"In reading through the chapters there is an attention to detail that shows that stories are not simply relayed as remembered but that there was also research done to match them up with the history---A must read for Beatles fans and those interested in music production."
---lifeofthebeatles.blogspot.com
". . . Abbey Road to Ziggy Stardust by legendary engineer/producer Ken Scott (with Bobby Owsinski) provides loads of insights on the making of truly great albums. The book should be extremely inspirational to home-studio engineers and aspiring producers, as Scott details the technical and creative applications critical to the production of Magical Mystery Tour and The White Album by the Beatles, Hunky Dory and Ziggy Stardust and the Spiders from Mars by David Bowie, and many other tracks by artists such as Jeff Beck, The Rolling Stones, Supertramp, Pink Floyd, and Mahavishnu Orchestra."
---Michael Molenda, Editor-in-Chief, Guitar Player magazine
". . . Ken Scott may well have shaped more of the sonic landscape of modern music than any other one person. In his new book Abbey Road to Ziggy Stardust, he and co-author Bobby Owsinski chronicle it all---recording methods, rare gear, record label sleaze, and rock star shenanigans alike."
---Stephen Fortner, Keyboard magazine
"It is really quite a read, and all of the stories are offered with a 'How did I get so lucky?' type of humility which I am sure is what endeared him to so man 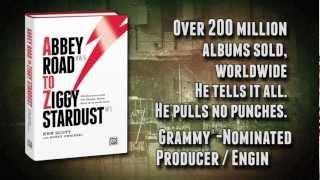 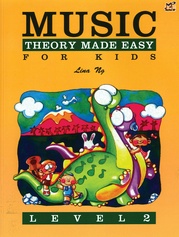 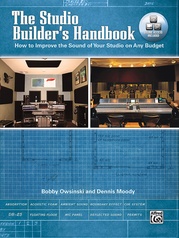 By Bobby Owsinski and Dennis Moody 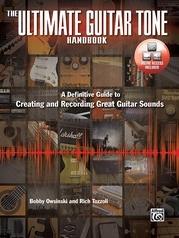 By Bobby Owsinski and Rich Tozzoli 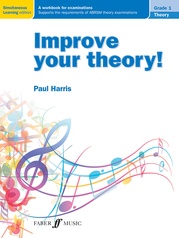 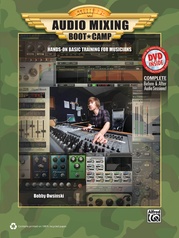 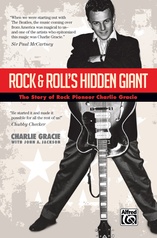 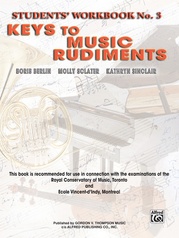 Theory of Music Made Easy, Grade 5 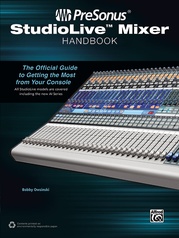 By Julia Winterson with Paul Harris 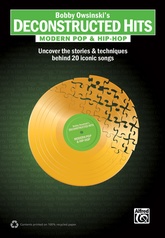 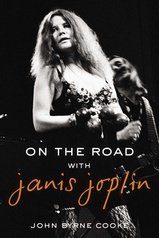 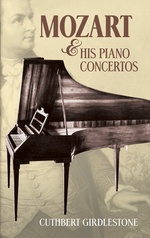 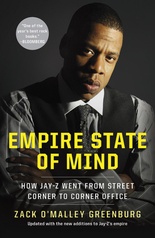 Music from the Inside Out 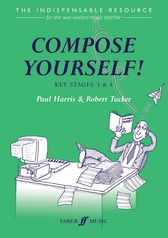 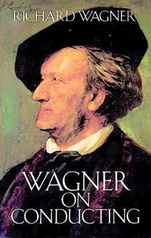